MOSCOW, February 26. The prices of contracts for procurement JSC “Russian Railways” (RZD) in most cases higher than the average on 20-30%, and in one case, the overestimation reaches 99%. These are the results of preliminary proximate analysis of the Expert Council under the government of the Russian Federation, has informed a press-service of Open government. 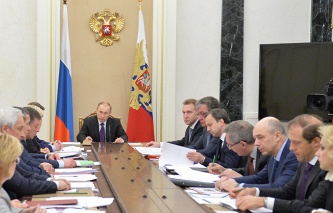 “When working on the purchasing policy of the Railways together with the Expert Council under the government recommended, in particular, to analyze the data about possible overpricing relative to the average for the contracts and to organize the work for their reduction without compromising product quality”, – stated in the message.

In particular, it is recommended to link the remuneration of employees of Russian Railways and indicators with the quality of performance of Treaty obligations. According to a survey conducted by the Expert Council, approximately one-third of the company’s suppliers faced with such problems as late payment, untimely submission of documents by the Railways, the delay time of product acceptance.

In addition, more than half of the suppliers, according to the survey, there are difficulties with the definition of documents that must be submitted as part of the application, approximately the same number of suppliers are faced with rejections. 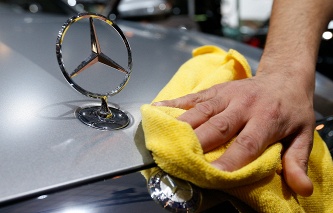 Procurement of 2.54 billion rubles was included in the “Index of waste” RPF 2015

“If we want to develop the market for small and medium businesses need a simple explanatory materials, making it easy for them to log into the system, and then to improve their skills.

Otherwise it may happen that the products of the company are good and the application is executed incorrectly, and it doesn’t take place”, – said the Minister, whose words are reported.

Russian Railways, among other things, work should be undertaken to reduce the share of purchases from a single supplier and to increase the level of competition among suppliers, manufacturers products. In the Expert Council under the government believes that competitive procurement procedures in the Railways are good, but the resources for development remain significant.

JSC “RZD” is in close cooperation with the Expert Council under the RF government and Open government, the company said. “The company always listens to the opinion of experts and consider them in improving their procurement”, – said the representative of RZD.