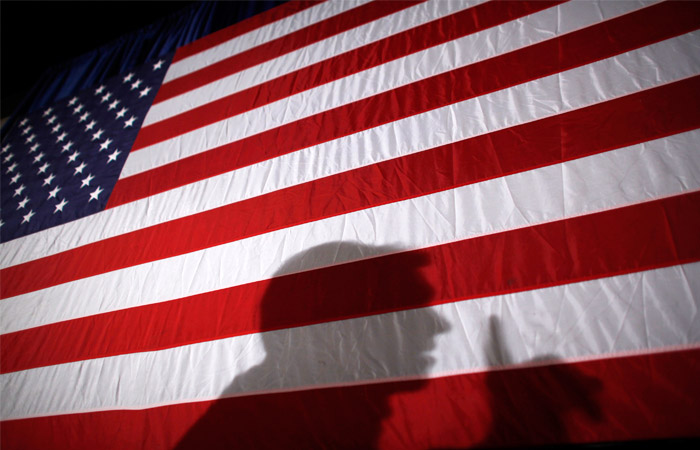 Moscow. February 25. The U.S. government has warned the largest us banks from participating in the organisation of placing of the Russian sovereign bonds, as this would violate the sanctions regime against Russia, writes The Wall Street Journal.

Sanctions the rules do not prohibit the banks to support the Russian Federation in the placement of sovereign bonds, however, according to the American Ministry of Finance, assistance in attraction of external financing for Russia would be contrary to U.S. foreign policy.

So far, the newspaper said, among the bankers of wall street, there is no consensus: some banks, for example Citigrup, said that to participate in the organization of accommodation will not, others, such as Goldman Sachs and JPMorgan, continued to explore options.

A warning from the U.S. Treasury followed a question posed to one of the banks regarding the possibility of participation in the tender the Russian Ministry of Finance.

In the American Ministry of Finance told the newspaper that Russia remains a “high-risk” by the market, but also warned about reputation risks in case of return to normal (business as usual) business with Russia.

Western sanctions prohibit investors to buy new debt obligations of some of the largest Russian companies, but the government of the Russian Federation, these restrictions are not formally apply. At the same time, representatives of the American banks fear that proceeds from the placement of funds can then be directed under the sanctions of the company.

As reported, Russia plans to sell this year bonds for $3 billion and in early February sent 20 foreign (including Bank of America, Citigroup, Goldman Sachs, JPMorgan Chase, Morgan Stanley) and three Russian banks requests for proposals for the provision of services on placement of these securities on the international market.

Eurobonds of the Russian Federation in 2016 can be released as one release, or several with different terms and currencies, said in January the Director of the Department of state debt and state financial assets MinFin Konstantin vyshkovsky.

For the current year’s budget provides for external borrowing up to $3 billion.

The last time the Russian Federation has attracted funds from the international debt market in September 2013, placing Eurobonds totaling $7 billion.