MOSCOW, February 27. The head of Chechnya Ramzan Kadyrov said on NTV that his time as the head of region has passed.

“My time has already passed,” – he said , adding that the name of a possible successor can not be called.

Previously Kadyrov has already stated that he considers his mission as the head of the Chechnya made.

If Kadyrov wants to continue? I don’t want. Now other times with economic, social points of view. We have a team of more professional people. I think I did my duty. The people who lead us, checking, looking, balance, – they know better what is needed for further development, in order not to stop the development. Have a team that has the President of the country. All the will of Allah. I’m a marine. If I say continue to serve – I will serve, if “good bye” – goodbye”

The powers of Kadyrov expire in early April. Elections of the head of Chechnya will be held in the Republic in a single day of voting – September 18, 2016. Ramzan Kadyrov has headed the region since 2007. 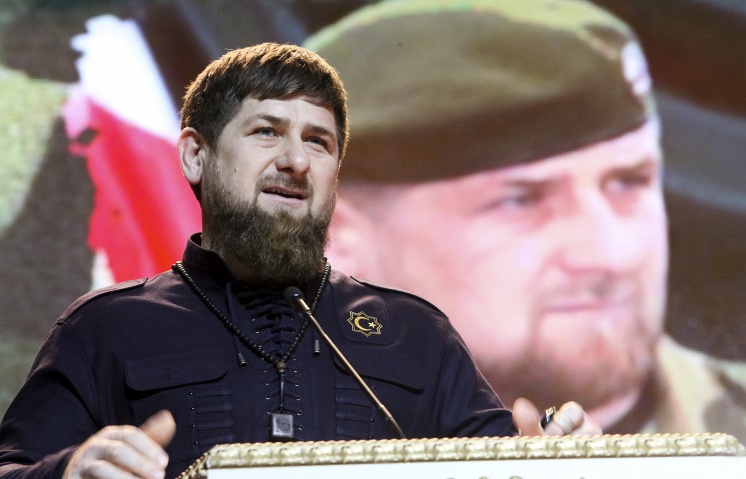