MOSCOW, February 27. Carriers of the Russian Federation on the territory of Lviv and Volyn regions of Ukraine is unlocked, the movement is unobstructed, said the press service of the Ministry of transport.

“As of 15:30 Moscow time Russian truckers, who the night before had been blocked on the territory of Lviv and Volyn regions of Ukraine, unlocked. The movement of trucks between Russia and Ukraine, as well as transit, are carried out without any obstacles”, – stated in the message of Ministry of transport. 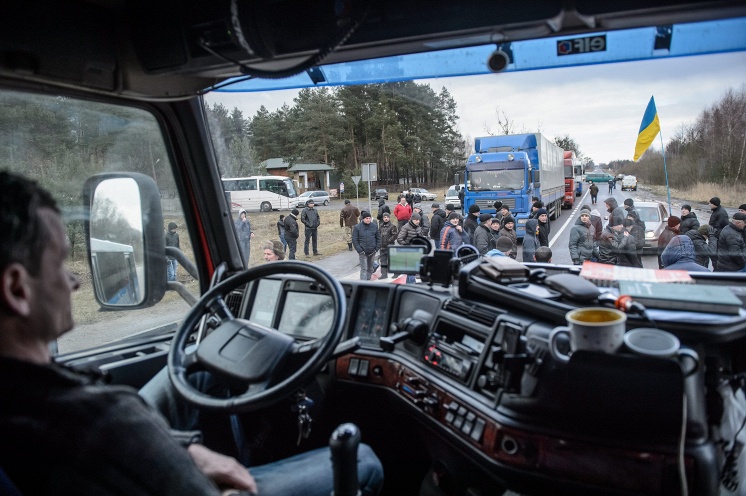