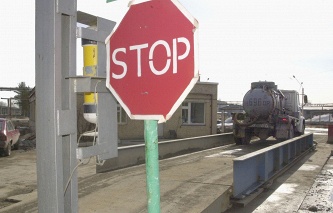 “We are moving in the direction of the region selection and placement of similar companies in Russia. This direction is quite new for us. It consists of two components: the recycling and collection of wastes, because we have neither traditions nor relevant rules for waste separation, and at the moment we only organize the regulatory framework and implement it in practice,” he said.

Manturov noted that in the recycling of waste there is a lot of technology. “We have advanced far with Japanese colleagues, so we think today for us it (the burning of waste – approx.) the most preferred technology that it would be interesting to implement in our major Metropolitan areas”, – he said. 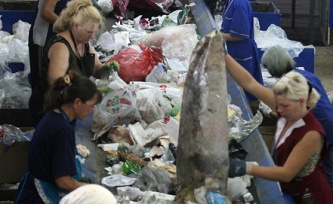 Sergei Sobyanin: Moscow Has no plans for the construction of waste incineration plants

This technology, according to the Minister, will allow for directly processing and to receive power (at the expense of energy of heat – approx.), as well as will develop heavy machinery within the construction of these sites.

In Russia annually produces about 60 million solid waste, and the Russian side is ready to adopt the experience of Japanese colleagues, the Minister noted. In the construction of such factories are interested Ulyanovsk region, Tatarstan and Khabarovsk Krai. Waste recycling plants will be built in Moscow and the Moscow region.

Association “Clean Tokyo” in 2014 have prepared a preliminary feasibility study of the project. The project can be cost-effective in the presence of “green tariff” and subsidies. Among current tasks – searching sites in Moscow and Moscow region, as well as the search for a Russian partner for a Japanese company for construction of the plant and containment equipment.