MOSCOW, February 29. Prime Minister Dmitry Medvedev signed a decree that extended the grace period for payment of trucks in the system “Platon” after March 1, 2016. 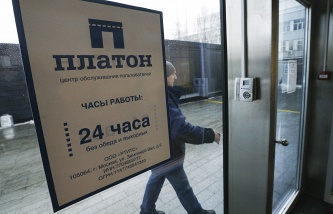 “The period of use factor of 0.41 when calculating the amount of payment on account of compensation of harm, caused to the automobile roads of Federal value by vehicles with a permissible maximum mass exceeding 12 tonnes, has been extended to special decision”, specified in the explanatory note to the document.

System “Platon”, providing the toll for trucks with a permissible maximum weight exceeding 12 tonnes for travel on Federal highways, are available from 15 November. Until March 1, 2016 the applicable fee set at the amount of 1.53 rubles for each kilometer.

The funds collected by the vehicle, proceed to the Federal road Fund will be allocated as grants on the Federal and regional road projects, including projects implemented on a public-private partnership. 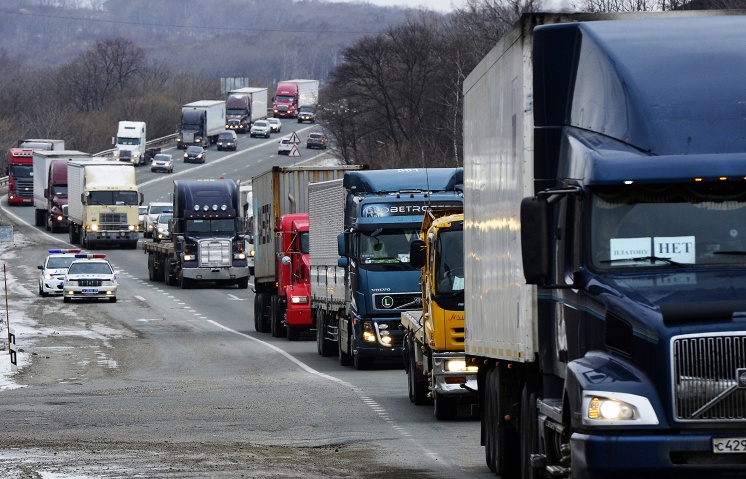