Sources close to the owners of the company, cited several reasons for the discontent with the Swede Bo Andersson, who took the helm of “AVTOVAZ” in 2014. However, the company has said that under his leadership, had achieved “the best financial results in history”. 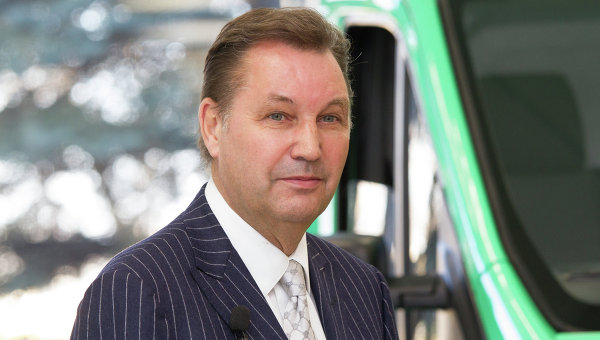 As told “Vedomosti” three people close to the automaker, the owner of a blocking package of “AVTOVAZ” – the state Corporation “rosteh” — seeking a replacement for Andersson.

In addition, one of the sources added that head the company offered the General Director of “KAMAZ” Sergey Kogogin, but he refused.

Also one of the interlocutors of “Vedomosti” noted that Andersson wants to change not only “rostech” and Renault-Nissan (which owns a controlling stake in the plant).

As noted by another interlocutor of the newspaper, the Alliance is dissatisfied with the work of Andersson. According to him, the main reason is that bad financial performance.

The former head of “GAZ Group” Swede Bo Andersson took the helm of “AVTOVAZ” in January 2014. Leading the “Group GAZ” in 2009, Andersson has held the process of updating the model range, has entered into a number of partnerships with foreign automakers in the first year agreed to reduce 50 thousand jobs. Under his leadership, the company achieved “best financial results in history”, noted the company.