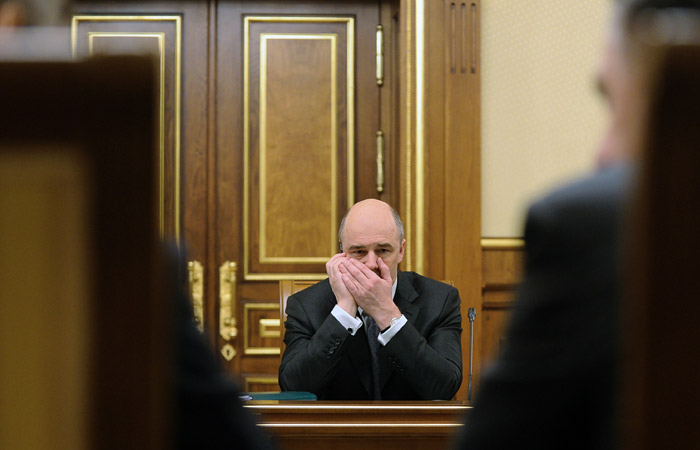 Moscow. On 26 February. The Finance Ministry plans in 2016 to place Eurobonds on the whole are recorded in the budget amount to $3 billion in one tranche, a serious threat to the deal because of the position of the American authorities did not see, said the Minister Anton Siluanov.

“We see no serious threats. We sent out proposals (participation in the organization of production) 28 banks, including 3 Russian Bank. About half have already responded, ready to participate in our placement of Eurobonds”, – he told reporters on the sidelines of the G20 summit in Shanghai.

“We are confident that the release will take place, regardless of whether will involve U.S. banks or not. We intend to borrow $3 billion in the market this year. I think that investors will show interest to the Russian papers. We will look for a “window of opportunity” to host, and I am sure that we will take $3 billion in one tranche, ” said he.

On Thursday The Wall Street Journal reported that the U.S. government had warned some of the largest American banks to participate in the placement of Russian sovereign Eurobonds as it believes that this violates the sanctions regime against Russia. Sanctions the rules do not prohibit the banks to support the Russian Federation in the placement of sovereign bonds, however, according to the American Ministry of Finance, assistance in attraction of external financing for Russia would be contrary to U.S. foreign policy.

The Finance Ministry in early February 28 sent banks requests for proposals for the provision of services on placement of bonds on the international capital market and financial services agent. “Mailing list” of the Ministry of Finance was very wide: in addition to the traditional participants of the Russian sovereign loans, there are banks that are still not very active in Russia.

According to the WSJ, among the bankers of wall street while there is no consensus: some banks, for example Citigroup, said that to participate in the organisation of placing of the Russian Eurobonds will not, others, such as Goldman Sachs and JP Morgan continue to explore options.

European regulators to their banks until any recommendations on participation in placing of sovereign Eurobonds of Russia are not issued, said sources in several banks.

The last time the Russian Federation has attracted funds from the international debt market in September 2013, placing Eurobonds totaling $7 billion in Eurobonds were placed four tranches: three tranches in dollars in the amount of $6 billion and one Euro 750 million euros. The deal is organized by the “VTB Capital”, Deutsche Bank, Barclays, Royal Bank of Scotland, Gazprombank, “the Renaissance the Capital”.