MOSCOW, 1 March. The possibility of issuing drugs without a patent should not become a mass practice, but only a special case, stated in the legislation of the country. Such opinion in interview to TV channel “Russia 24” stated the head of the Federal Antimonopoly service (FAS) of the Russian Federation Igor Artemyev.

“This is a completely outrageous situation, which, of course, must be provided as a special case of the laws of the country,” the official said.

Artemyev also noted that such practice exists in several countries. “This situation was in South Africa… such decisions are taken in India, in one form or another, is touched by Brazil, touched people’s Republic of China”, he added.

Earlier mass media informed that FAS discusses amendments to the legislation according to which Russian companies will have the right to use any inventions without the consent of the patent holder. 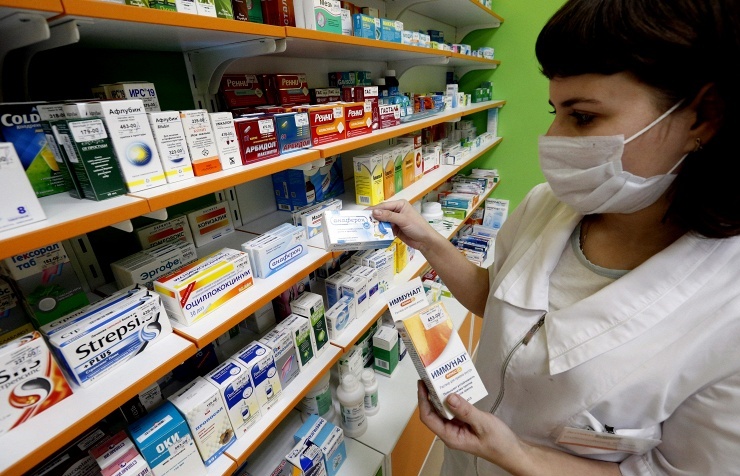 An updated list of essential drugs is effective, there are 646 items