GENEVA, 1 March. The Minister of foreign Affairs of Russia Sergey Lavrov and UN Secretary General ban Ki-moon opened the Geneva office of the world organization – in the Palace of Nations restored the “Russian room”.

“This is an important event. Thank you to all who participated in the preparation of this event, in particular, the President of “Norilsk Nickel” Vladimir Potanin, – said Lavrov. – Here is worth visiting. I hope the people who will conduct the negotiations here, will feel comfortable and come to a compromise”. 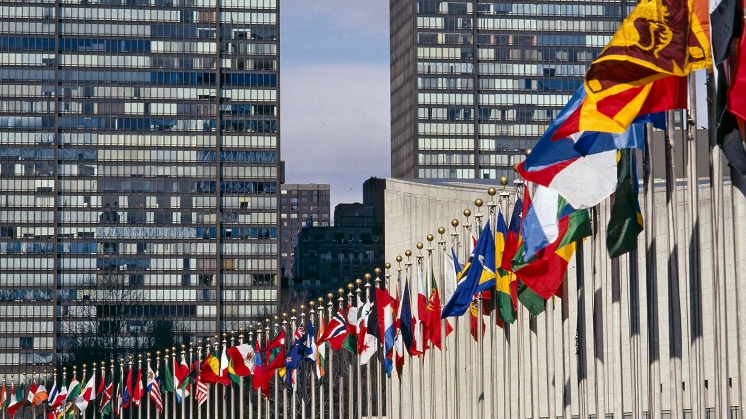 “We see here the Russian culture, heritage. This room is to promote dialogue. Thank you and (U.S. Secretary of state) John Kerry for the leadership Group in support of Syria, for dialogue and a ceasefire became possible”, – said ban Ki-moon. According to him, art, culture will be used for dialogue.

“Thank you,” the Russian said the Secretary General.

The President of the UN General Assembly Mogens Lykketoft praised the opening of “Russian room” at the Palais des Nations. “Yes, I liked it. She’s wonderful. But I need to get back there (into the room), when fewer people so I could see all the details”, he told reporters, adding that the inauguration of “Russian room” is a “positive development”.

“Russian room” was first launched at the Palais des Nations in 1995 for the 50th anniversary of the founding of the United Nations. To generate the updated interior was a guest designer Juan Pablo Molyneux. The reconstruction was carried out with the support of the company “Norilsk Nickel”.