MOSCOW, 1 March. Sberbank of March 1, 2016, raised the rate under the product “mortgage with state support” to 12%. This adjustment relates to the new rules of subsidizing of loans. This was announced by Director of Department of retail non-transactional products Sberbank Natalia alymova. 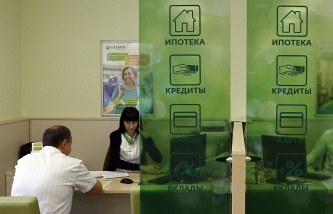 Sberbank plans to restructure the entire currency mortgages in the Bank

“Sberbank extended the program “mortgage with state support” c March 1, 2016, the rate is 12% per annum. Slight adjustment rate is linked to the Ministry of Finance announced new rules of subsidizing of loans issued 1 March 2016 Under the loan agreements concluded until 29 February 2016 inclusive, the product is available on the old terms (11.4 per cent per annum),” said alymova.

Take advantage of the offer is possible after signing a loan agreement with the Bank until 31 December of the current year.

According to her, during the period of the program the savings Bank has provided preferential loans to more than 130 thousand Russian families amounting to 240 billion rubles, which corresponds to the limit provided to the Bank by MOF. 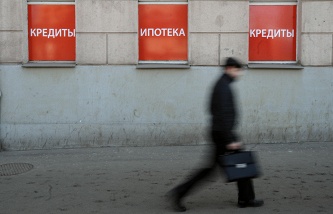 The speaker: in 2016 around 16 billion roubles to support mortgage lending

“Currently the program provides about 50% of the issued mortgage loans of Sberbank. Mortgage with state support has become the main driver of lending for purchase of a primary residence in the past year and the first months of 2016. In 2016 we expect to provide volume, comparable to those already issued under the government support,” said alymova.

She noted that the Bank continues to see a trend of recovery of the mortgage market. “So, in the first two months of 2016 the number of applications for housing loans compared to the same period last year increased by 96%. The average number of requests – 30% more than in December 2015 and 2.5 times more than in February 2015,” alymova said.

She added that on February 1, the mortgage portfolio of Sberbank is more than 2.2 trillion rubles.