VLADIKAVKAZ, March 1. Acting head of North Ossetia Vyacheslav Bitarov has sent in resignation the government of the Republic. He said this at the Cabinet meeting. 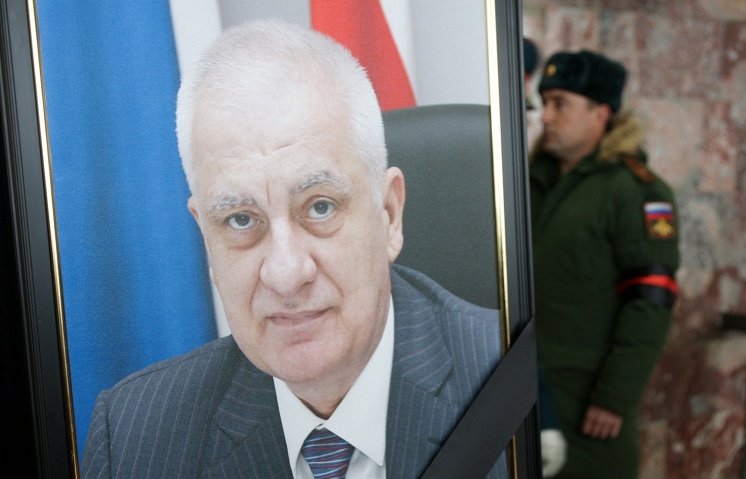