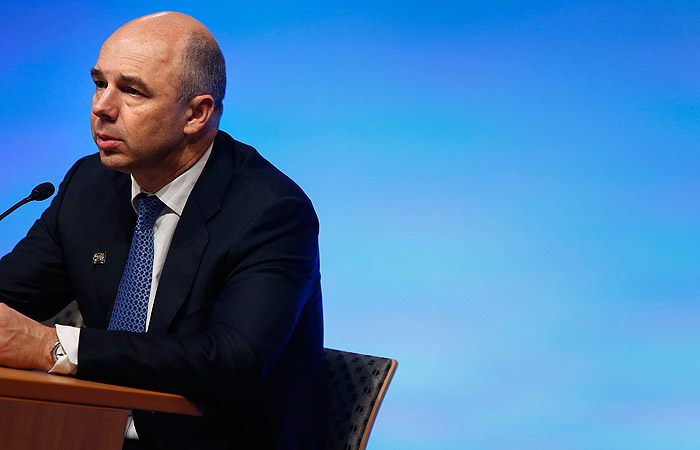 Moscow. February 27. The Russian government asked for the implementation of anti-crisis plan of about 130 billion rubles from 342 billion of the presidential reserve, formed by freezing of pension savings, told journalists the Minister of Finance of the Russian Federation Anton Siluanov.

The 2016 budget includes provisions for the establishment of the Fund in the amount of 342,2 billion (due to the freeze of pension savings in 2016). These funds may be disbursed by instructions of the President and the government.

The newspaper Kommersant this week reported that 250 billion rubles of funds for the implementation of anti-crisis plan the government has only 120 billion crisis Fund. The rest of the money can only edit the budget or from the reserve at the disposal of President Vladimir Putin.

“We are under budgeted spending 342 billion roubles on behalf of the President. In General, the government of the Russian Federation on anti-crisis plan decided on – up to 250 billion roubles, – said the Minister. – To Finance that amount, we will need to appeal to the President to obtain the consent for the waste parts of the reserve – about 130 billion rubles will contact the President with this request”.