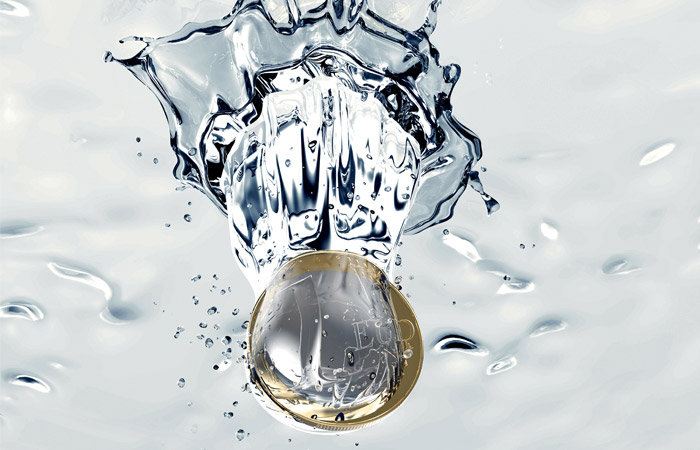 Moscow. March 1. The Euro trades Moscow exchange fell to 80 rubles for the first time since January 6, the dollar is also trading at all-time lows 6 Jan – at 73.7 ruble, according to experts of “Interfax-CEA”.

Experts attribute the growth of the ruble in early trading with the continuing increase in oil prices, which increased growth at the auctions on Tuesday.

More significant strengthening of the ruble to the Euro is associated with a reduction of the single European currency against the dollar in the global Forex market, where Euro dropped to $1,0855.

Oil quotations grow despite weak statistics from China. The official PMI for the processing industry, published by the statistical authorities of China, fell last month to a four-year low of 49 points against to 49.4 in January.

Experts believe that the rising oil prices can be explained by the fall of oil production by OPEC in February, as well as information about the accident on the export pipeline in Nigeria. As previously reported, oil production by OPEC in February decreased by 280 thousand barrels per day compared with January. The decline is associated with the situation in Iraq, where previously the shipments from the Northern Kurdish regions.