The Russian company agreed to delete DEPA for the clause “take or pay” in 2015, thereby annulling the penalty in the amount of approximately $ 5 million. 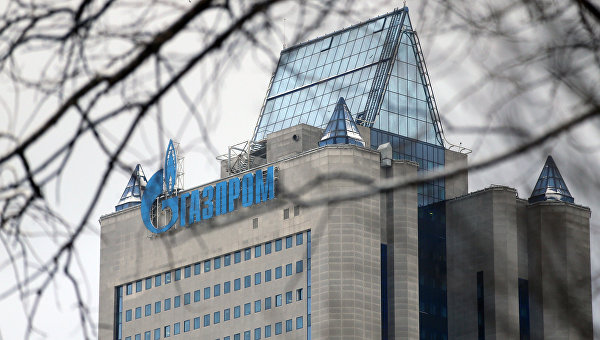 In accordance with the clause take-or-pay (take or pay), the purchaser will pay a penalty if he doesn’t pick contractual volumes of gas. Under this condition DEPA would have to pay about $ 5 million fines for 2015.

“After lengthy negotiations with DEPA “Gazprom export”, the Russian company agreed to complete the deletion of the clause “take or pay” in 2015, due to reduced volumes due to lower demand for natural gas from customers DEPA”, — stated in the message of the company.

In January “Gazprom export” more than twice reduced the penalty for DEPA unselected in the 2014 volumes of gas — up to 36 million instead of $ 82 million.

In recent years, gas consumption in Greece fell due to the economic crisis. In 2014, the price of Russian gas to Greece have been reduced by 15%. Were also reduced contractual supply volumes, however, Greece still are unable to choose them due to the crisis and decline of production. In this regard, to take or pay terms Greece must pay a fine.