GROZNY, March 2. Ramzan Kadyrov said that in child-rearing and household chores, if you do not reserve the post of head of Chechnya.

“If there is a change of leadership of the Czech Republic (the Chechen Republic) that’ll handle the family, household chores, upbringing and education of children. I have nine children. Not able to meet often, communicate. This is not normal. The boys need every day to be with his father, at least within the hour” – quoted Kadyrov’s press service.

The term of office of Kadyrov as head of Chechnya expires in March of this year.

Kadyrov also said that, regardless of their status, “ready to obey any order of the President of Russia”.

“I will say that you need to continue to work in this post, I will not even discuss. Will be a decision, will perform unconditionally. When I say that you are a marine Putin, it’s not just words, it is my firm position. This means that regardless of tenure or not, my loyalty to President Vladimir Putin”, – said Kadyrov.

“My time has passed”

February 27, NTV the head of Chechnya said that his time as the head of region has passed.

Now that I didn’t use my name against my people, I think that we need state leadership to find another person. My time has already passed. One has a limit. And now Kadyrov’s peak, I believe

The President’s press Secretary Dmitry Peskov earlier said that the Kremlin will focus not on the statements of the head of Chechnya, Ramzan Kadyrov, but on an objective assessment of his work by various organizations and the presidential administration. 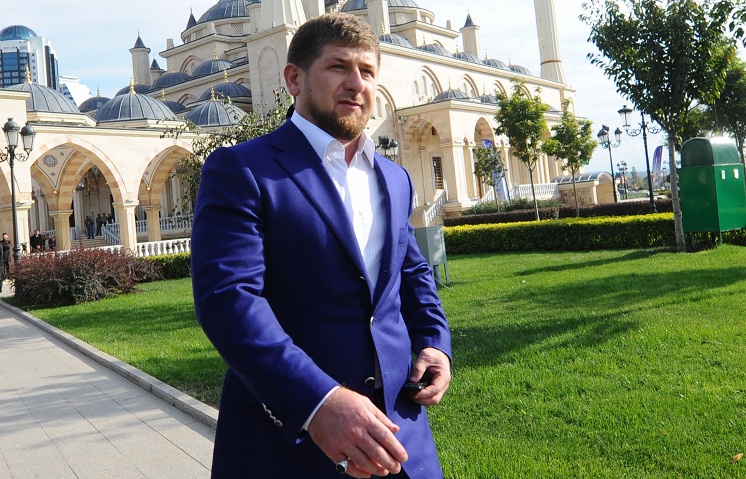