Formally Alexey Nikitin has not yet out of the capital of the retailer and is a member of the Board of Directors of “Yulmart”. The first part of the tranche in the transaction already paid 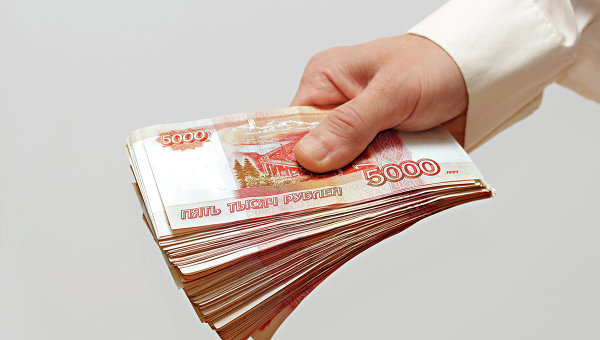 Nikitin founded the “Hardware” in 2008, his partner in the project was Mikhail Vasinkevich, which, according to a source publication, familiar with the joint-stock structure of the retailer, will get the ownership of 20% shares Holding Ulmart belonging to Nikitin.

“At the end of 2014, an agreement was reached that the structure of Michael Vasinkevich should buy the company Alexey Nikitin. Settlements under the deal provides Mr. Vasinkevich, the first part of the tranche a portion of the shares has already been paid, and Alexey Nikitin left the Board of Directors Ulmart Holding”, — commented on the information about the deal, the Chairman of the Board of Directors of “Olmert” Dmitry Kostygin.

Formally, Nikitin is not out of the capital of the retailer and is a member of the Board of Directors of “Olmert” because the transaction the transaction is not completed, said the Kostygin. However, according to sources of the newspaper, Nikitin has moved away from operational processes, while the Kostygin is actively involved in the development of “Yulmart”.

According to Kostygin, IPO “Yulmart” 500-700 million dollars may be held in late 2016 or spring 2017. Prior to this, the company would like to conduct a private placement in the amount of 15% to 25% of the shares to attract 150-200 million dollars. According to the newspaper, investors may be offered up to 35% Ulmart Holding, perhaps because of a 46 percent stake of Michael Vasinkevich. Entering “Hardware” was discussed with a number of investors, both European (Rocket Internet) and Chinese (Alibaba and JD), said the Kostygin.

As soon as the change of the ownership structure of Ulmart Holding, 46% of the shares will receive the structure of Mikhail Vasinkevich, 28% — August Meyer, a 26% Dmitry Kostygin, the latter insists that he and August Meyer owns 35% Ulmart Holding, said the newspaper’s source familiar with the situation. Online retailer “Yulmart” — the Russian trading network, specializing in the sale of machinery, electronics and consumer goods.