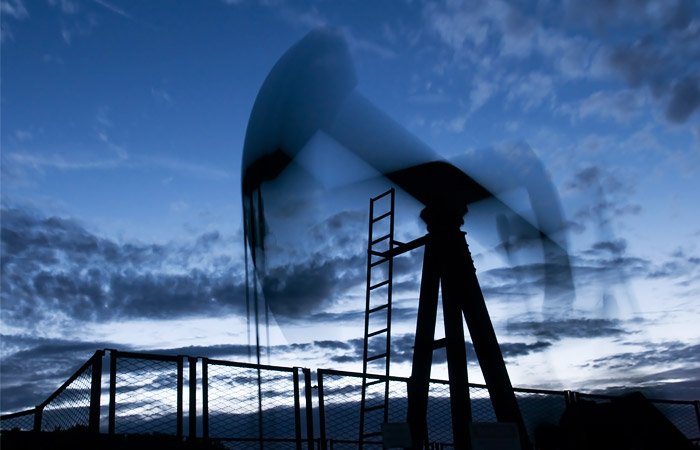 “We have agreed that we will monitor the situation and will continue to work with our colleagues from other countries. As you know, initiative that was discussed in Doha, February 16 (about the freezing of oil at January), yet as a proposal is being discussed by market participants”, – he said.

The Minister explained that the main purpose of freezing the oil production in several producing countries at the level of January is not a one-time jump of prices for raw materials, and reducing the period of low energy costs.

Novak also expressed that they will be able to talk about meeting with other countries – members of OPEC and non-OPEC, and considering the possibility to take a final decision.

“Today, more than 15 countries have already confirmed publicly. But these public statements resulted in readiness, it is necessary to meet, maybe at the Ministerial level and these decisions confirm. In what format it will be done, we still have to discuss with our colleagues”, – he said.

The head of Ministry also rejected the assumption that the leaders of the Russian oil companies had offered to reduce oil production for stabilization of the situation on the market.

“Russian companies do not offer radical proposals, if you mean by more drastic proposals to reduce its production. Moreover, it is impossible under geological conditions,” said Novak.