SeverEnergia out the project of industrial mining, the project is funded on the principle of project financing, said Deputy General Director of “Gazprom oil” for Economics and Finance Alexey Yankevich. 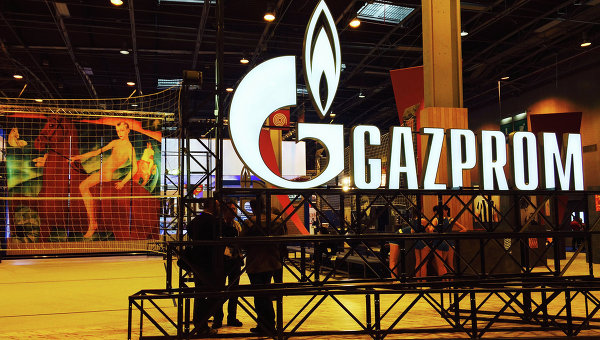 MOSCOW, 2 Mar. The company “Gazprom oil” expects its joint venture with NOVATEK SeverEnergia — will pay dividends, but much will depend on the macroeconomic situation and fiscal policy, said the Deputy General Director of “Gazprom oil” for Economics and Finance Alexey Yankevich.

“Our main JV — SeverEnergia — out of greenfield (new project — ed.) in the project of industrial mining, but the project is funded on the principle of project financing. It is funded by a syndicate of banks, he drew the credit for the development, so the company’s profit should be directed on maintenance of loans and payment of interest,” Yankevich said during a conference call for investors.

“Now we are working to finalize the plans and optimize the development of these assets. The market situation is volatile. Probably in the next two years we expect dividends, but it will depend on the macroeconomic situation and fiscal policy,” he added.

LLC SeverEnergia, a JV of NOVATEK and “Gazprom oil” through its wholly-owned subsidiary of JSC arktikgaz holds licenses for exploration and production gas fields in the Samburgsky license area and for geological study and hydrocarbon production within Yevo-yakhinsky, Yaro-yakhinsky and Severo-chaselsky license areas.

Earlier, the head of NOVATEK Leonid Mikhelson said that in 2015 received the first dividends from SeverEnergia including partial repayment of the debt in the amount of 5.5 billion rubles.