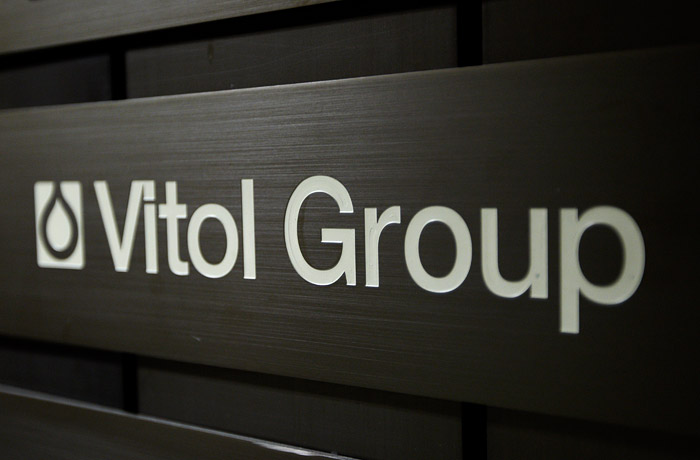 Moscow. March 1. The Vitol group, one of the largest global commodity traders, few months ago sold all of its Russian production assets, writes Forbes with reference to sources close to the deal.

We are talking about the Russian assets that were controlled through Vitol Arawak Energy Russia and RF Energy Investments. The latter, according to SPARK, belonged to the company “Recher-Komi” (holds the license for the North-Israeliska oil field), “Pechoraneftegaz” (field Sotchemyu) and “Counet” (field Sotchemyu and East Tenishevskoe). “The field is small, but are very compact and with good debits,” adds a source close to Vitol.

The main share of the produced oil from these deposits was implemented through pipeline system of Transneft, about half were sold in the domestic market, and some was exported. According to sources close to the deal, the valuation of assets in Russia, Vitol accounted for $50-100 million, the press service of Vitol declined to comment.

The buyer of the assets, according to a source familiar with the transactions made by a little-known and relatively new player on the Russian oil market – Swedish Petrogrand. The names of the owners of Petrogrand not disclosed. The CEO of the company comes from an investment banking units of “Renaissance Capital” and Sberbank CIB Dmitry Zubatyuk. The Board of Directors of the oil company to partner in the Moscow office of legal company Salans Richard Cowie, managing partner at UNA Consulting Investronica German Alexander ulanovsky and managing Director of Mercury Capital Timofei Kotenev. In Petrogrand also declined to comment on the deal with Vitol.

Petrogrand shares until the end of last year were traded on NASDAQ OMX First North (Stockholm), but in early December of last year the disciplinary Committee of the site made the decision about delisting of securities of the company and issued her a fine of SEK 50 thousand for breaking the rules of the exchange. Petrogrand did not disclose the deal to merge with another Swedish company Shelton petroleum (now called Petrosibir shares are also traded on NASDAQ OMX), which owns oil fields in Bashkiria and led joint projects with “Ukrnafta” and “Chernomorneftegaz”.

For Petrogrand this is not the first deal, Forbes reports, last year one of its sister structures acquired for $21.5 million, 49% of Cypriot Ripiano Holdings, which owns the company “dinyelneft” (dinyu LLC). The last few were interested in the participants of the oil market, in particular a member of the Forbes list, the main owner of RussNeft Mikhail Gutseriev.