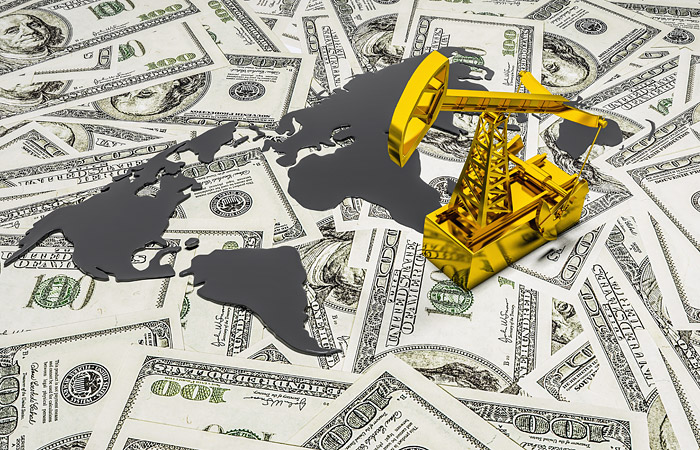 Moscow. March 1. The Minister of economic development Alexei Ulyukayev believes that the current slight increase in oil prices was expected, and at the end of the first quarter they may stabilise at around $40 per barrel.

“Now the situation gradually returning to normal. Most of the financial analysts and raw material and our Ministry from this came the end of the first quarter is a gradual return movement towards a stable price level. This does not mean sky-high $100 per barrel, apparently for a long time we’ll be within a more modest quotes. But at $40 a barrel – it is quite natural”, – he said to journalists on Tuesday in Moscow.

“We talked about this at the end of last year. It was about that at the end of last year came together at the same time several factors that helped financial speculators to open short positions on oil futures, and thus artificially lower the quotes on this product. But now the situation is gradually stabilizing,” he added, commenting on the issue, can we assume that oil prices entered a steady growth phase.

The price of Brent in the morning climbed above $37, but then has adjusted a bit. By 15:00 Moscow time the price of may futures for Brent crude on London’s ICE Futures exchange was at $36,72, an increase of 0.41%. Futures price for WTI crude oil for March in electronic trading on the new York Mercantile exchange was up by this time by 1.27% to $34,18.

According to Bloomberg, oil production by OPEC countries in February decreased by 79 thousand barrels a day, up to 33,06 b/d, due to reduced production in Iraq and Nigeria. Oil production in the U.S. in December 2015 fell by 1.8% in annual terms, before 9,26 mln b/d, according to the office for information in the field of energy (EIA) of the U.S. Department of energy. The decline was seen for the first time since 2011.