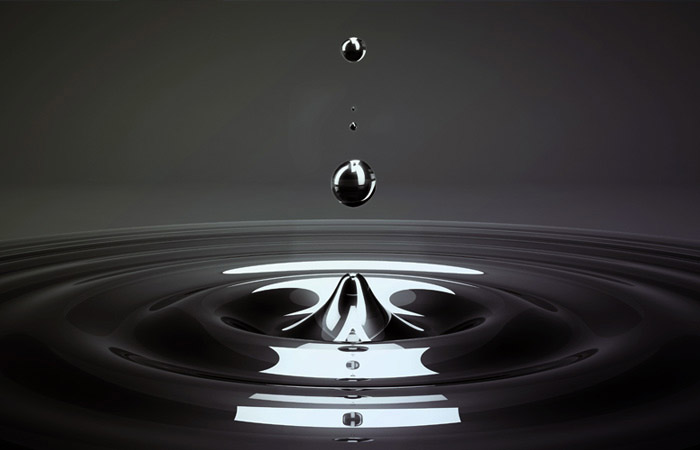 Moscow. March 2. Even if Saudi Arabia defeat the shale companies in the U.S. fight for a share in the oil market, it will face another strong opponent – huge fuel reserves, Bloomberg reported with reference to the opinion of experts.

More than 1 billion barrels of oil reserves accumulated since 2014, and will remain after overproduction ceases, and will continue to put pressure on prices. According to the International energy Agency (IEA), the oil reserves will grow until the end of 2017, and to get rid of them can take years.

“At the end of this year, even if demand and supply become equal, the market can only shrug: “So what?”, and wait for confirmation of reducing inventory, says the head of oil markets analysis at Societe Generale in new York, Mike Wittner. – Transition from oversupply to balance may not be enough”.

Goldman Sachs leads as an historical precedent the glut of oil that occurred in 1998-1999 due to falling demand amid the financial crisis in Asia. Oil continued to fall even after the Organization of countries-exporters of oil (OPEC) in March and in June 1998 reduced the target level of production. As a result, in December of the same year oil prices fell below $10 per barrel. Only after emerging in early 1999, the reduction of oil reserves in developed countries the prices went up.

With the end of 2014 to the end of the current year the world’s oil reserves may jump about 1.1 billion barrels, the IEA predicts. A further 37 million barrels they can grow next year.

At the same time, experts of consulting firm JBC Energy believe that stocks can decline this summer because the reduction in shale production in the US is likely to be more significant than many expect. They predict that in June, oil prices can return to below $50 per barrel.

Quotes of WTI oil futures for April in electronic trading on the new York Mercantile exchange (NYMEX) on Wednesday morning declined $0.2 (0,61%) to $34,19 per barrel. According to the results of the previous session, the contract value increased by $0.65 (1.93%) and amounted to close to $34,4 for barrel.