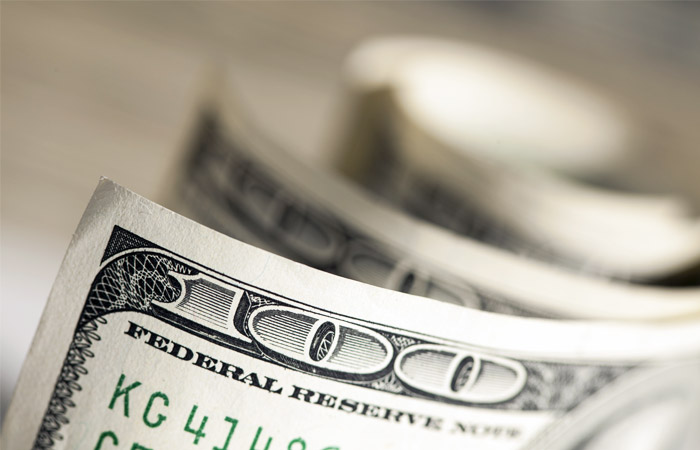 According to Bloomberg, since the beginning of the current year oil and gas companies in the US announced the placement of shares worth about $9.2 billion, the highest figure for this period since 1999.

“The company offered shares worth billions of dollars, these offerings are not visible,” – noted the experts of the investment Bank Tudor, Pickering, Holt & Co. in Houston.

Just a few weeks ago, most experts believed that the capital markets are closed to companies in the oil sector, given the unfavorable prospects of the oil prices. However, in early January, the number of companies with shale assets has successfully tested the market by placing shares.

Now the “window open” for almost all, according to a review of Tudor, Pickering, Holt & Co.

Attracting fresh capital American energy companies may lead to increased investments in production and weaker than expected at the moment, the decrease in production, experts say. This, in turn, will help to maintain low oil prices for a long time.

Oil prices fell by more than 70% from its peak level observed in the summer of 2014.

The March futures price for WTI crude oil in electronic trading on the new York Mercantile exchange (NYMEX) on Wednesday dropped to $0.32 (0.93 percent) to $34,08 per barrel.