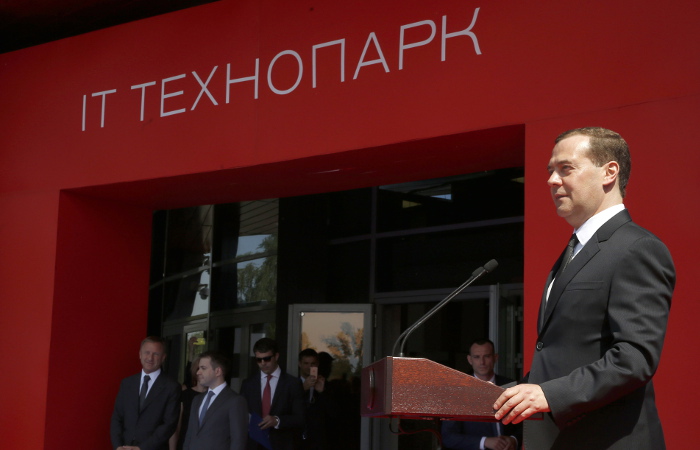 Moscow. March 2. Prime Minister of Russia Dmitry Medvedev signed a decree on approval of the projects on creation of industrial parks and technoparks, according to the website of the government of the Russian Federation.

“Providing state support for these projects will allow to 2020 to create 8 300 hectare with prepared infrastructure, provide employment to more than 50 thousand employees of industrial enterprises-residents and revenues to the budgets of all levels in excess of 67 billion rubles”, – emphasized in the government of the Russian Federation. The report also notes that as of 1 January 2016 industrial parks and industrial parks are created or operate in 47 regions.