MOSCOW, March 4. The Kremlin has still not commented on who could lead Chechnya after the expiration of the current head of the region Ramzan Kadyrov. 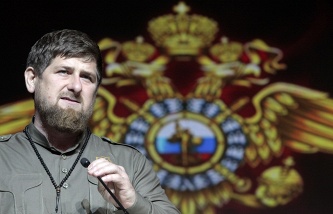 The powers of Kadyrov on a post of the head of the Chechen Republic expires March 5, 2016.

“While I can not answer this question. No information was available. There is still time in any case”, – told reporters the President’s press Secretary Dmitry Peskov.

Previously Kadyrov said that he is ready to leave the post of head of the Republic, adding that he sees candidates for this position from the circle of their associates. Kadyrov noted that if you do not reserve the post of head of Chechnya, plans to take care of children and household chores. 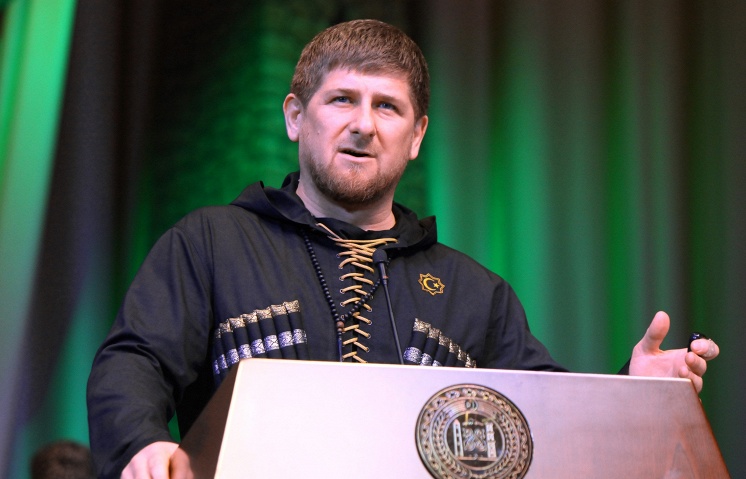 The Ombudsman of Chechnya: Kadyrov possible care of his post would violate the rights of citizens of the Republic