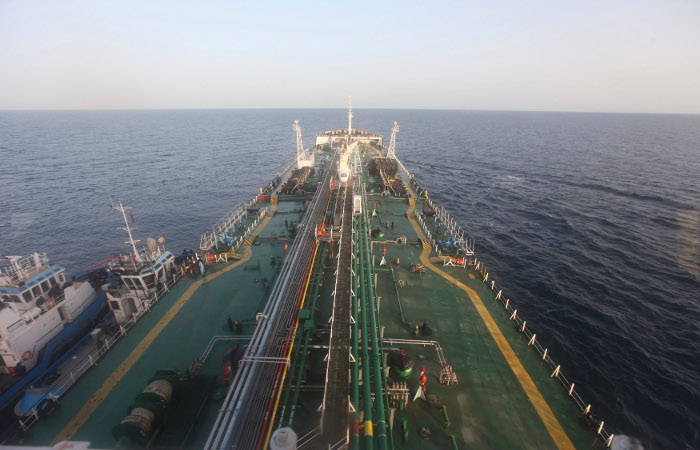 Moscow. March 3. Iran experiences certain difficulties with insurance of oil tankers. This was stated by the Director on international Affairs of National Iranian oil company (NIOC) Mohsen Ghamsari, quoted by the Shana Agency.

According to the speaker, Tehran knows how and when to resolve this issue. As noted by Trend, to the Iranian authorities will help the agreement of the International group of p & I clubs (P&I).

However, only nine of 13 participants P&I agreed on the need to cover insurance risks on the cargo of Iranian ships. To address the issue must be approved by all group members.

Iran increased oil exports in February, the first month after the lifting of international sanctions, to 1.4 million barrels a day, according to the representative of the NIOC. In March Iran may increase exports to 1.56 million barrels daily.