ST. PETERSBURG, March 4. Italy will become a country-partner of the St. Petersburg international economic forum (SPIEF) in 2016. This was reported in the Embassy of Italy in Russia. 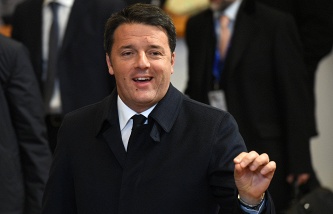 Italian Prime Minister stated that he would participate in an economic forum in St. Petersburg

“Italy will become a country-partner of the SPIEF, it will represent the country in full and will be yet another confirmation of the excellent relations of Russia and Italy”, said Ambassador Cesare Maria Ragalini.

The Consul General of Italy in St. Petersburg Leonardo Bencini reported that the forum expects a large Italian delegation. “The exact number of participants are still evolving, but we can say that the forum 2016 will be submitted to all the major Italian companies present on the Russian market,” he said.

Advisor to the President of the Russian Federation, responsible Secretary of the organizing Committee on preparation and holding of the forum Anton Kobyakov said that “the status of guest involves a range of activities.” This conference and seminars in Italy, including the annual forum in Verona, and the House of Italy in SPIEF 2016. 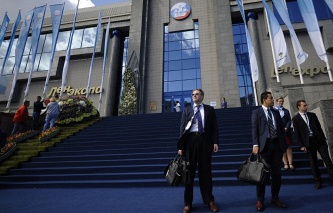 SPIEF 2015. The results of the forum and went on to break all records

The initiator of the Italian Home for SPIEF, according to Kobyakov, were made by the European partner of the forum – President of the Association “conoscere Eurasia” Antonio Fallico. “We not for the first time granted the status of “guest country” at SPIEF, and this year he designed for Italy”, – said the adviser of the President of the Russian Federation.

According to the Embassy of Italy in Russia, the country ranks second among the trade partners of Russia in Europe after Germany and fourth in the world. Record indicators of the Italian exports to Russia reached in 2013, when its volume amounted to €10.8 billion In 2014 under the influence of the Ukrainian crisis sales of Italian goods fell by 15%, improving in 2015 never happened.

In Russia there are about 400 Italian companies. One of the major areas of cooperation with Russia, the Ambassador Ragalini called tourism. In 2014 Italy was visited by more than 1.2 million Russian tourists in 2015 there was a decline of 28%, this year the Italian side seeks to overcome the negative trends and restore growth, which can be work with Russian tour operators. 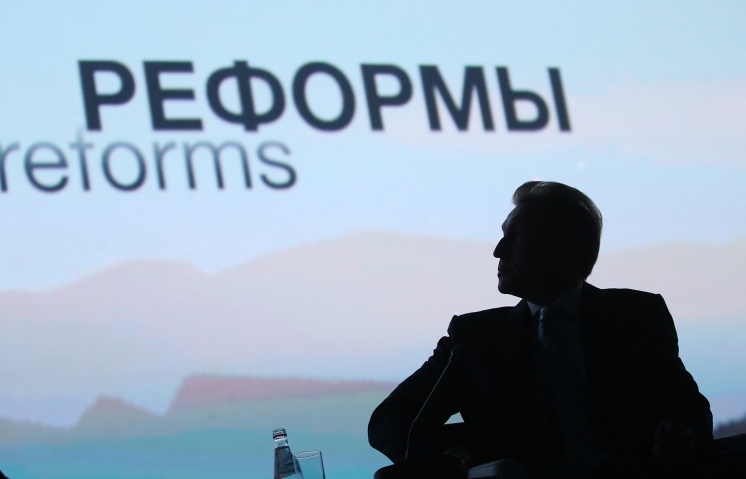 St. Petersburg international economic forum in 2016 will be held from 16 to 18 June