MOSCOW, March 4. Ministry has approved a list of nine pilot districts, where after 1 may will begin the distribution of free “far Eastern hectares”. The land was selected on the basis of transport accessibility and availability of communications, wrote in Friday newspaper “Vedomosti”, with reference to the representative of the Ministry. 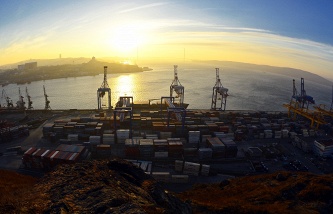 10 steps for development: how to turn the far East into a prosperous region

“In Primorye, the Jewish Autonomous region and Amur region to allocate land is proposed in bordering areas of China. In Chukotka – Anadyrsky district, in the Magadan area – on the shores of the sea of Okhotsk”, – said the publication.

The official noted that it is unclear how much land will be allocated specific areas in these municipalities will be identified only by 1st may.

Based on the area of the far Eastern Federal district (FEFD) and lands around the settlements, it is theoretically possible to distribute up to 600 million hectares, said in December, the presidential envoy Yuri Trutnev. 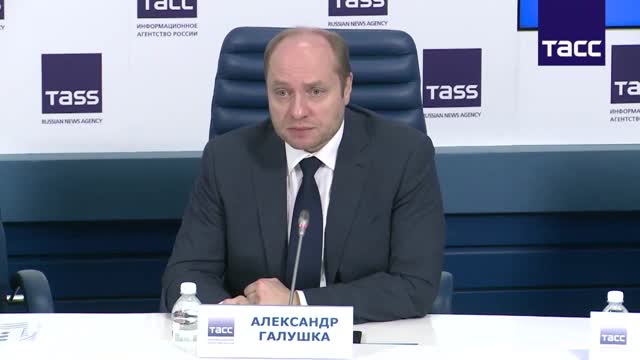 But of the nine regions while only Khabarovsk territory have counted the number of lands ready to give the settlers: 0,915 million hectares of forests and another 11 400 ha of former state farms. That is, to take the opportunity to obtain land may 926 770 people. The advantages of the selected area – proximity to major cities and infrastructure: power lines, TRANS-Siberian railway, road.