Now for visitors there are the main treatment building and the cottages. In the resort it is planned to create diagnostic centre, construction of new hotel buildings, guest houses. 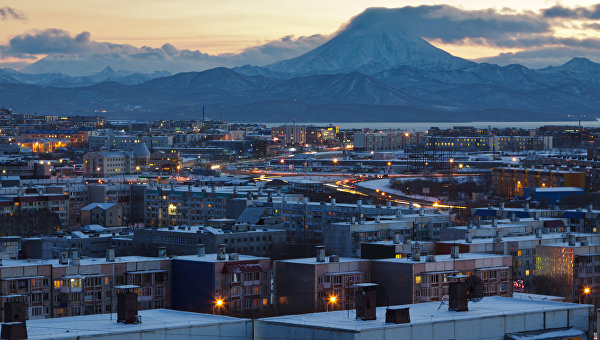 PETROPAVLOVSK-KAMCHATSKY, 4 Mar. Sanatorium “Pearl of Kamchatka” received the official status of a resident of the territory of advanced development in the Kamchatka region, according to the government of the region.

“Pearl of Kamchatka” is located in Paratunka recreation area of Yelizovo district. The total area of the sanatorium – about 60 Hectares. On its territory there are two private wells of thermal water. At the present time to accommodate visitors in the facility there is a main treatment building and the cottages. There are 3 pools. Travelers provided all necessary treatment General therapeutic profile.

In the framework of realization of the investment project in the resort it is planned to create diagnostic centre, construction of new hotel buildings, guest houses. Provides for full replacement of utility lines, renovation of swimming pools. In the project it is planned to use own funds of the sanatorium in the amount of 50 million rubles, and also investments of Russian and foreign partners. It is planned that the number of visitors, which simultaneously will be able to rest and recuperate in the sanatorium, will increase almost in 3 times — from 130 to 350 people.

The far Eastern center of “Pearl of Kamchatka” became the second resident TOR “Kamchatka”. Previously the agreement with the “Corporation of development of the Far East” was signed by the company “Krasnoyarsk”, which plans in the Kamchatka territory the construction and commissioning of the complex for storage and warehousing of oil products with a capacity of 18 thousand tons.

The RF government decree “On establishment of territories of priority development “Kamchatka” was signed on 28 August 2015. The Torah project involves the development of two major subjects: the port-industrial and tourism and recreation.