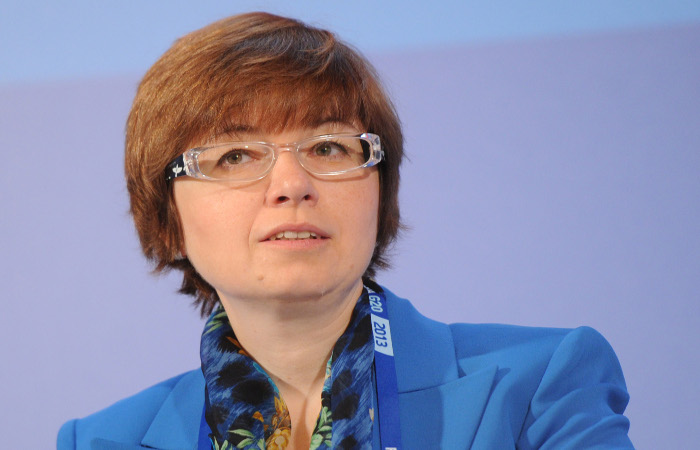 Moscow. March 3. Russian banks now do not experience any problems with the rouble, nor with currency liquidity, said the first Deputy Chairman of the Central Bank Ksenia Yudaeva.

“No problems with the rouble, nor with currency liquidity in the Russian market now no,” she said on the TV channel “Russia 24”.

Yudaeva also said that there is a gradual shift from structural deficit to structural surplus liquidity, but it should not affect the possibility of targeting rates. “The operational mechanism allows you to target money market rates. In this sense, no fundamental change will happen,” she said.

In addition, the first Deputy Chairman of the Central Bank told that the regulator observes a small increase in the cost of monetary resources. “We see that interest rates on cross currency swap has changed, we have studied the situation. In principle, any systemic risk does not reflect this. This is partly a reflection of the rise of rates by the fed,” said Yudaeva.

In addition, she added that if China will be able to cope with the economic slowdown, this will have a positive impact on the Russian economy.

“The situation in China affects us, of course, the slowdown in the traditional industries affects global demand for commodities, and Russia the manufacturer of these products. If China succeeds a tendency to suspend in different ways, we will win, because this will lead to stabilization and even growth of demand for raw materials is good for the Russian economy,” she said.

The impact on the economy of the Russian Federation, other key external factors – the fed’s policy – not so much, said K. Yudaeva.

“We saw the first time the fed has raised (in December 2015), the impact on global markets and especially in Russian was minimal. The fed learned very carefully to do that, they pre-cook communications markets, in principle, this can happen quite calmly for the Russian economy,” she said, noting that further increasing of the rate is possible.