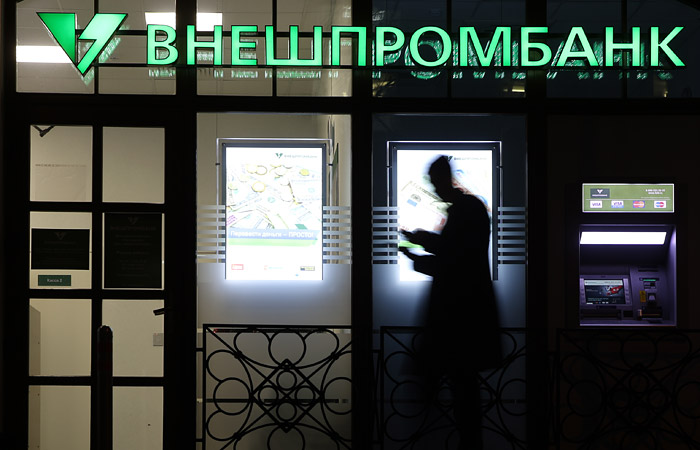 Moscow. March 3. Negative equity of Vneshprombank at the time of revocation of the license on January 21, 2016 amounted to $ 210,114 billion rubles, follows from the accounting balance sheet published in “the Bulletin of Bank of Russia” on Thursday.

Net loss of Vneshprombank at the same date amounted to 151,012 billion.

Net loan receivables on the balance Vneshprombank on the report on January 1 was $ 132,099 billion, on January 21 this figure was estimated at 20,693 billion. Net investments in securities at the date of revocation of the license was reduced from 20,849 billion rubles to 4,122 billion. Other assets on the balance sheet from 1 January to 21 has decreased from 14.6 billion rubles to 4,819 billion.

Total assets at the time of revocation of the license of the Bank is estimated at 40,43 billion rubles, compared with 236,552 billion roubles, according to the report at the beginning of the year.

Earlier, the Central Bank reported that after the analysis by experts of the controller and the DIA was found that Vneshprombank liabilities exceed its assets on 187,4 billion.

The CBR revoked the license of Vneshprombank 21 January 2016, saying that the Bank’s management for a long time conducted a variety of operations to withdrawal of assets. The statements did not contain reliable information about the quality and amount of assets and liabilities. The regulator also reported that the leadership of Vneshprombank built a system of fraud reporting based on primary documents, including statements on correspondent accounts of banks-non-residents, the credit profile of customers, transactions on customer accounts.

In addition, the Bank failed to comply with the requirements of the legislation in the field of counteraction to laundering of income obtained by criminal means and financing of terrorism.

The capital adequacy ratios of Vneshprombank was below 2%, and the equity value is less than the minimum authorized capital requirement determined on the date of state registration of the credit institution.

Vneshprombank by the end of 2015 has occupied 45-e a place on volume of assets in ranking “Interfax-100” prepared “Interfax-CEA”.