The political activity of organizations having the status of foreign agents, will increase in the forthcoming elections in Russia, said Deputy Mikhail Markelov, noting that their activities will be sponsored from abroad. 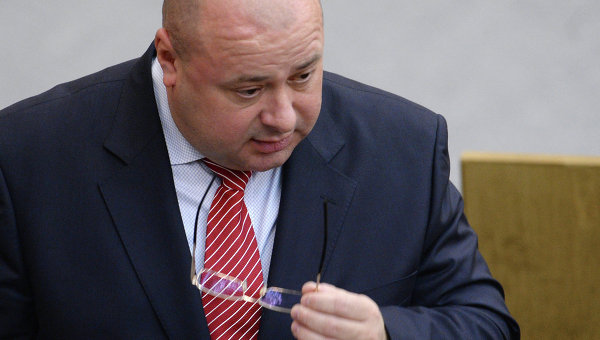 MOSCOW, 24 Feb. Non-profit organizations acting as foreign agents, will start to lead more active before the parliamentary elections in 2016, said the first Deputy head of the Duma Committee on Affairs of public associations and religious organizations Mikhail Markelov.

According to him, currently in the registry of the Russian Ministry of justice is 120 such organizations. According to Rosfinmonitoring, in 2013 in Russia from foreign countries was aimed at development of NGOs 36 billion rubles, and in 2015 this figure already amounted to 87.5 billion rubles. Thus to NCOs performing functions of a foreign agent, that is, those who are engaged in political activities, foreign sponsors was sent almost a billion rubles.

“Today, political activity and the activity of organizations having the status of foreign agents, will increase in connection with parliamentary and then presidential elections in our country, and money from abroad will go much higher,” Markelov said in a speech at the plenary session of the lower house of Parliament.