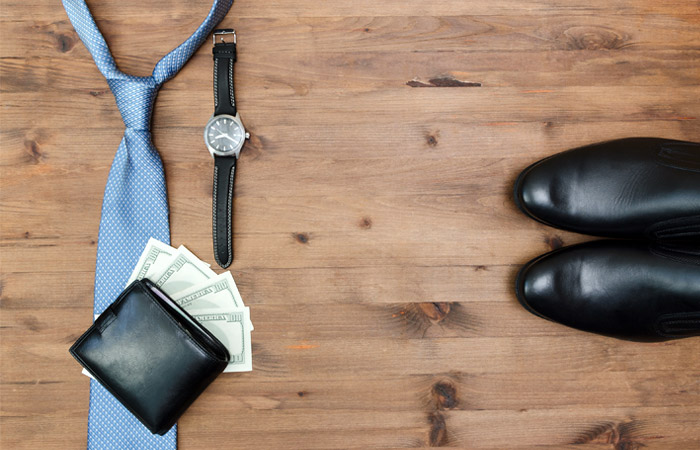 Moscow. March 3. The number of people owning assets worth over $30 million, in the world in 2015 decreased by 3% to 187 thousand people, while the decline was recorded for the first time since 2008, the report said the brokerage company Knight Frank.

Many wealthy citizens suffered losses last year because of falling stock markets, while the collapse in oil prices led to the decline in the number of multimillionaires in the middle East and Africa. The decline in exchange rates also affected the fortunes of millionaires from developing countries.

Only North America account for about 69.3 thousand people with the state more than $30 million, in Europe – 46,2 thousand, in Asia – 41,1 thousand it is Expected that Asia will move to the second line in the next decade.

Experts Knight Frank anticipated growth in the number of multimillionaires by 41% by 2025. For the previous 10 years, the number of super-rich population rose by 61%.

In 2015 millionaires invested $178 billion in real estate. The most popular category hotels steel.