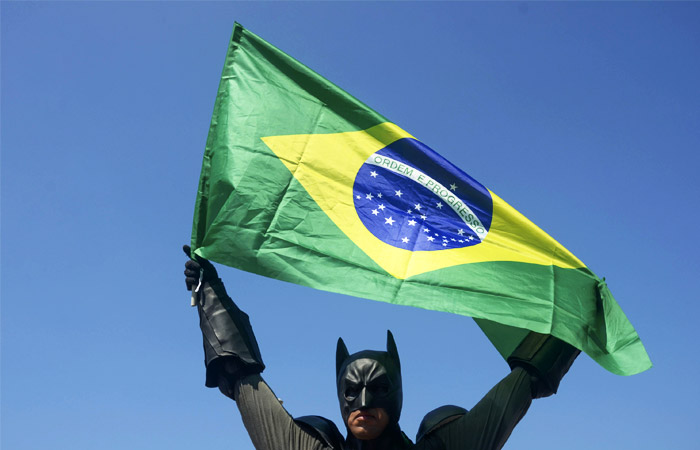 The downturn in the Brazilian economy due to falling raw material prices, the corruption scandal surrounding state oil company Petrobras, as well as the deepening political crisis in the country, writes the Financial Times.

Inflation in Brazil at the end of last year accounted for 10.67%, the highest in 12 years. The Brazilian real against the U.S. dollar has lost during the year one third of its value, the budget deficit rose to a record 10.3% of GDP.

The economy in the fourth quarter of 2015 decreased by 1.4% on the previous quarter and decreased by 5.9% in annual terms, according to the Brazilian statistical Institute (IBGE).

In the third quarter they decreased respectively by 1.7% and 4.5%.

The current year is also likely to be difficult for the country, writes the FT. According to estimates of experts of the newspaper, Brazil’s GDP in 2016 will be reduced by 3.5%.

In case of realization of this forecast, the decline in the economy over the last two years in a row will be marked for the first time since the 30-ies and will be the deepest since the beginning of the track data by the Brazilian authorities in 1901.

Fitch downgraded the credit rating of Brazil to ‘BB+’ (a step higher than Moody’s) back in December of last year. Standard & Poor’s Brazil translated in the speculative group in September 2015, and last week reduced the rating by another notch to “BB” (similar to Moody’s).