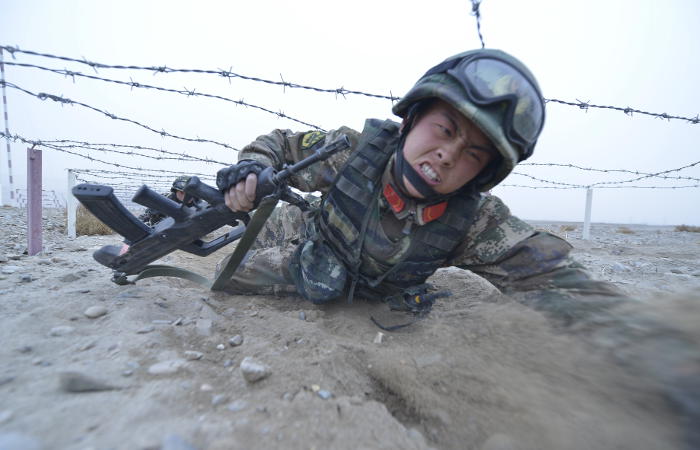 Moscow. March 4. The budget of China in 2016 plans to increase its military spending by 7% – 8%, told reporters on Friday the official representative of the session of the national people’s Congress (NPC, the highest organ of state power) of China Fu Ying.

“This year, our defense spending will continue to grow, but the growth rate will be lower than in the last few years, the growth will be 7% to 8%,” – said at the briefing the representative session, which opens on Saturday.

She reported that data from the planned budget, including the amount of military spending that must be approved at the meeting, will be transmitted to the members of the forum on Saturday.