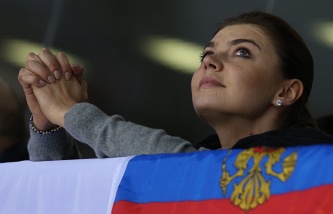 On Wednesday it was announced that the company completed the acquisition of a 25 percent stake in “Sport-Express”, and the Chairman of the Board of Directors of the publishing will be Alina Kabaeva, 2014 occupying a similar position in CGM.

“It’s all been said in the press release. We want to develop and not stand still. And integration into such a powerful company will give a serious impetus to our further development. If we are still in the top sporting segment of the media, now our position will be strengthened”, – said Maksimov.