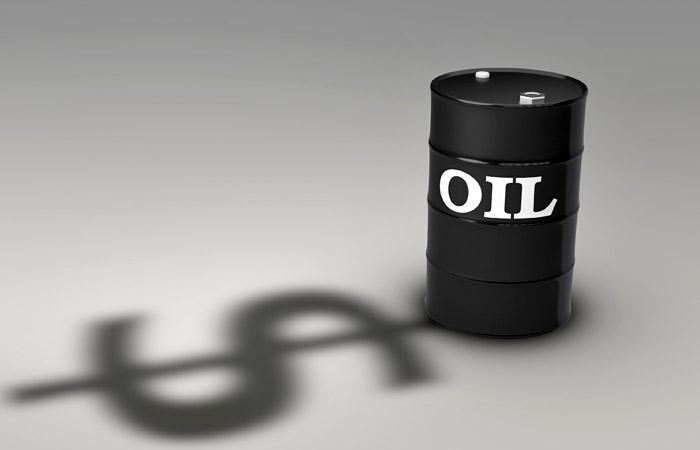 Moscow. March 4. Prices on commodity markets this week, signaling that the experts interpreted as the bottom of the fall, writes the Financial Times.

For example, when Wednesday came out data on the very significant growth of commodity stocks of oil in the U.S. since the great depression, one would expect the collapse in oil prices. However, the expectations of flow of applications for sale of oil was not justified.

After a moment’s hesitation, the rise in oil prices resumed as traders are increasingly willing to bet on the completion of large-scale collapse of the oil market, has now lasted 20 months. The oil market continues to suffer from overproduction, but some big traders and seasoned analysts now ready to consider and other factors.

“If we assume that we have enough volume to store all of the excess supply of oil in the world, then Yes, we can say that we probably have hit bottom,” – said the head of global trading operations of Societe Generale in London Jonathan Whitehead.

“When oil prices fell below $30 per barrel, there was a sense that the market has gone too far”, – the expert adds.

In January, Brent crude oil dropped below $27 per barrel, but since has risen by more than a third to almost $37, although return to former peaks above $100 is still very far away.

Shares of large oil companies – BP, Chevron, ExxonMobil, Royal Dutch Shell – have risen in price since the end of January 10-30%.

The growth of the oil market, there are several factors, notes the FT. One of them is the position of Saudi Arabia, who are unwilling to cut production, but agree to suspend its growth. The second is the first significant production cuts in the US in December 2015 for almost 8 years.

“Oil production in the USA is falling and will be reduced further over a long period of time,” – said Standard Chartered commodities analyst Paul Horsnell.

The oil business is not limited to: iron ore price increased in 2016 by 20%, prices exceeded $50 per ton, surprising many analysts and even some manufacturers of this raw material.

Non-ferrous metals – copper, zinc, aluminium has risen to the highest levels of value since the autumn, which led to the rally by mining stocks. Last year, Anglo American and Glencore showed the worst results in the composition of the FTSE 100, and since the beginning of the current year prices have jumped by 86% and 66%, respectively.