MOSCOW, March 8. EU leaders and Turkey during the summit on refugees, decided only a tactical issue, not addressing the root causes of mass migration from the Middle East to Europe. About this he wrote on Tuesday on his page in the network Facebook, the Chairman of the Federation Council Committee on international Affairs Konstantin Kosachev, commenting on the results held in the Brussels meeting.

Despite the fact that “the EU-Turkey looks like a success”, there is a sense that “the leaders of the EU so far was able to solve only tactical task – through new barriers on the distant approaches to mitigate the crisis in their own territories,” said the Senator, adding that “it can hardly be considered a strategy.” Strategy for the EU, in his opinion, would be “promoting a political and humanitarian solution to the problems of the Middle East with the abandonment of the policy of regime change”, and “urge (compulsion?) Turkey to put aside selfish intention to earn the chaos and in parallel to solve only “own” the Kurdish question (and to their benefit)”.

“No such commitments Turkey didn’t assume. Yes the EU did not insist, apparently. Therefore, the crisis is not complete. At the starting point he continues with the same force, and the negotiations of the EU-Turkey does not affect the catalyst – radical Islamism terrorist nature”, – said Kosachev.

The foreign Ministry of Finland: agreement between the EU and Turkey on refugees is only a small step forward

Turkey will accept any deportees from the EU of illegal immigrants, regardless of nationality

He noted that Turkey is “a very important element in the development of the situation in the middle East”. “Now, more destructive, but in theory and constructive potential,” he said. “Yes, the waves from this crisis since yesterday artificially (and quite subtly, I admit) is redirected to the bypass and away from Brussels. But no more”, – concluded the MP.

As agreed at the EU-Turkey

On Tuesday, the European Union and Turkey have reached an agreement to reduce the flow of migrants, said the President of the European Council Donald Tusk at the summit of the EU-Turkey.

According to him, Brussels and Ankara have agreed on the basic principles of dealing with the migration crisis. 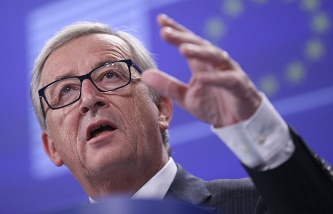 “We agreed to work on the basis of the following principles: the all new return of irregular migrants arriving via Turkey to Greece, the acceleration of the visa liberalization plan, the acceleration of the allocation of €3 billion and additional funding to help Syrian refugees, prepare for the opening of new chapters in the negotiation process of Turkey’s accession to the EU, the possibility of establishing in Syria safer zones and the resettlement of Syrian refugees on the principle of “one for one”, – said the head of the European Council.

Tusk stressed that all of these principles work will continue in the coming days and before the next scheduled EU-Russia summit, scheduled for 17-18 March in Brussels.

The opinion of the German politician Bernd Riexinger

The European Union has allowed Ankara to blackmail in the issue of the resolution of the refugee problem, and showed that the summit of EU-Turkey in Brussels. This opinion was expressed by the co-chair of the German Left party (PL) Bernd riexinger in the published interview to the news Agency DPA.

“Turkey at the summit openly showed his powerful position,” he said. “Because of disagreements the EU to blackmail in the issue of refugees”, – said the politician.

Riexinger said that the EU has ignored what is happening in Turkey violence against demonstrators and journalists. According to him, the requirements of the Turkish President Recep Tayyip Erdogan’s new billion made obvious divisions within the EU. “The EU is not solidary community”, – said the head of the liberal party. 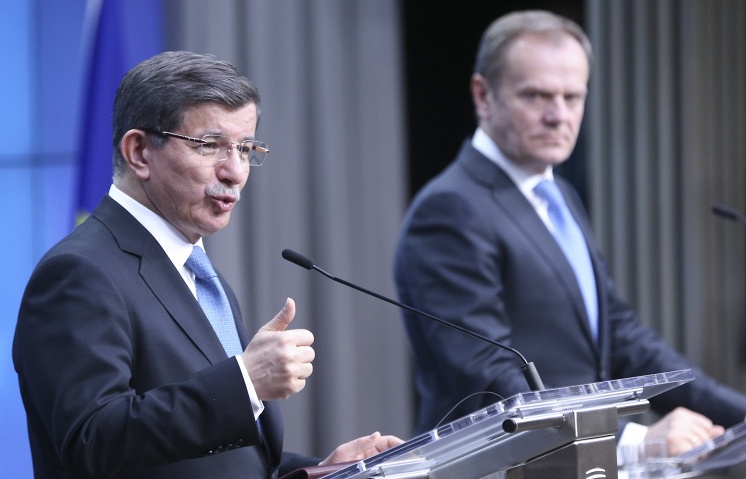