The largest Russian aluminum company increased EBITDA under IFRS to 2,015 billion. Revenue decreased by 7.2% to 8,680 billion. 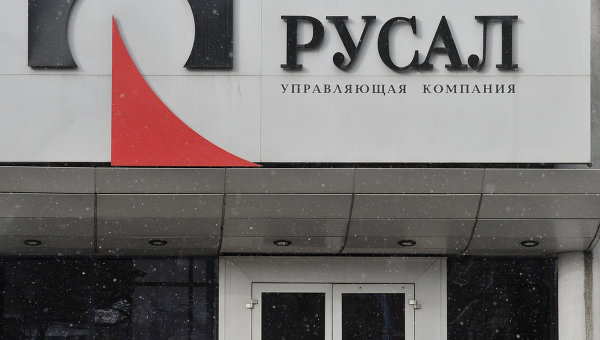 The result was slightly below the consensus forecast, following the results of poll of analysts expecting EBITDA at the level of 2,024 billion.

The company’s revenue declined by 7.2% to 8,680 billion, which was slightly above analysts ‘ expectations, prognozirovanii figure at 8,649 billion. The decrease in total revenues due primarily to lower revenue from sales of primary aluminium and alloys.

Total cost of sales decreased by 14% to 6,215 billion in 2015, primarily due to the continued depreciation of the ruble and the Ukrainian hryvnia against the U.S. dollar.

From the point of view, it is projected that aluminium production in China will grow at its slowest pace in the last five years the growth will be 4.8% in 2016, compared with the average for the five years by 12% and 9.6% in 2015.

RUSAL expects that global primary aluminum market in 2016 will be included in the state deficit, which will amount to 1.2 million tons compared to a surplus of 0.6 million tons in 2015.