In addition to discussions with European Commissioner for energy and climate Miguel arias Cañete is also planned the meeting of Alexander Medvedev and EU Commissioner for competition Margrethe Vestager. 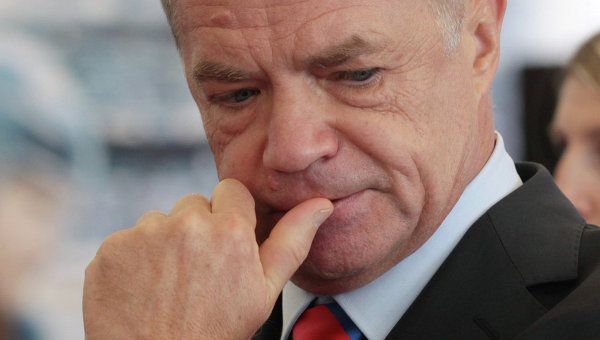 MOSCOW, 9 Mar. Deputy Chairman of “Gazprom” Alexander Medvedev and the European Commissioner for energy and climate Miguel arias Cañete on March 10, will hold negotiations in Brussels, according to the calendar of the Commissioner. The agenda of the meeting is not specified.

Last week, media also reported that on March 9 a meeting of Medvedev with the European Commissioner for competition Margrethe Vestager on which it is planned to discuss the antitrust claims of the EC to the gas holding. However, in the official calendar Vestager this meeting is not specified.

As noted by sources of Reuters, the meeting of Medvedev with Vestager may indicate progress in addressing antitrust dispute without further penalty, the amount of which may be for Gazprom to 7.6 billion (10% of the company’s revenues for 2014).

In mid-December 2015, in Brussels was held an oral hearing at which “Gazprom” has presented its position. Vestager in the first half of January noted the positive dynamics in the negotiations with “Gazprom” to resolve antitrust claims.