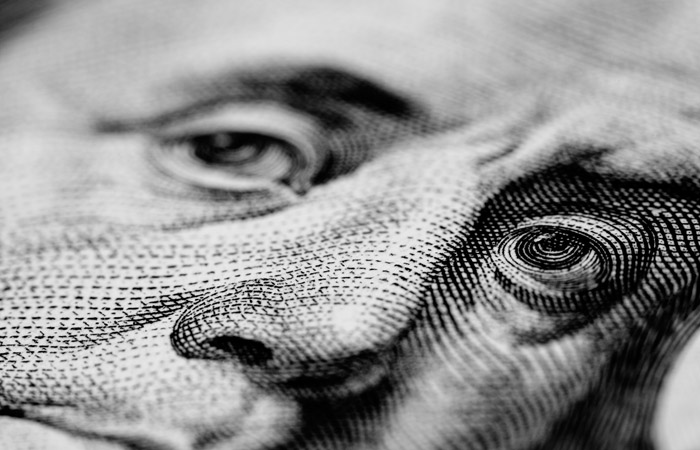 Moscow. March 4. The dollar and the Euro fell on the Moscow stock exchange in early trading Friday, the ruble hit a new high since the beginning of the year, rising following the rise in world prices of oil.

Yesterday in the late afternoon, the dollar has retreated below 73 rubles. In early trading on Friday the us currency continued to update at least since the beginning of this year, the rate was 81 kopecks. below the level of the applicable official rate. The Euro fell by 49 kopecks below the official rate.

The growth of the ruble against the dollar and the Euro due to the continued growth in the oil market, according to experts of “Interfax-CEA”. Oil prices continued to rise on Friday in anticipation of a meeting in mid-March of the OPEC and independent oil producers to discuss joint action to stabilize prices.

But on Thursday, the Ministry of energy of the Russian Federation has extended the statement in which it States that “currently examining various options regarding the location and date of the meeting, which will discuss measures to stabilize oil market”.

This is confirmed by the sources, “al-Sharq al-Awsat”, which declare that none of the countries-participants of the cartel has not yet received specific invitations indicating the time and place of holding multilateral meetings. “The agreement continues,” they say.