VLADIVOSTOK, March 9. /Corr. Natalia Nikulina/. Victor Grebnev, the former Director of Pacific bridge construction company (TMK), the contractor for the construction of the cosmodrome Vostochny, filed in the Fifth arbitration court of Primorye complaint on the last decision of the court. The document reaffirmed the legality of the recognition Grebneva bankrupt, entered a debt restructuring procedure and appointed financial Manager. 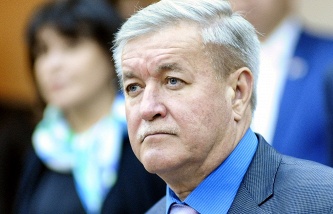 In late February, the court found the statement of “Sberbank of Russia” justified and imposed Grebneva the procedure of debt restructuring, which represent almost 802,3 million rubles of the principal debt and approximately 32.6 million rbl. of the penalty; at the same time the court appointed financial Manager, representative “self-regulatory organization of arbitration managers of the North-West” by Anatoly Michael. The court’s decision Grebnev protested, a complaint was registered at the beginning of March, and until the date of its consideration is not appointed.

Sberbank filed a lawsuit in November, and about a month the matter was left without movement from-for absence of the necessary marks on the documents. On 19 February, the court found Grebneva bankrupt. From may 2015, he is under house arrest on suspicion of abuse of power and fraud. 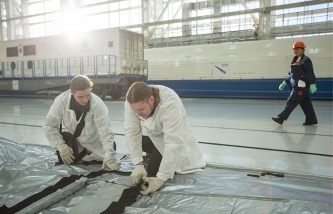 According to the investigation, from 2012 to autumn 2014 the former head of TMK has concluded obviously unprofitable for the company, the surety agreements, thereby stealing more than 288 million roubles in Addition, contrary to the legitimate interests of his company, he signed a number of lease agreements and guarantees in order to benefit for others, which led to the company’s detriment in the amount of 130 million rubles.

Grebnev was the head of TMK since 2006, was not only a Director of the company, but also its owner. He left the post in September 2014, having sold its share. In 2011 was selected on the list of “United Russia” the Deputy of legislative Assembly of Primorye and headed the Committee on economic policy and property. In February 2015 resigned his elected position to work in the administration of the Primorsky Krai as head of the Department of industry and transport. After the criminal case, 17 April 2015, Grebnev has left this post at own will.

TMK is one of the largest road construction companies in the Far East, built in Vladivostok for the APEC summit-2012 cable-stayed bridge across the Zolotoy Rog Bay and worked at the Eastern spaceport. At the present time the company entered bankruptcy proceedings. 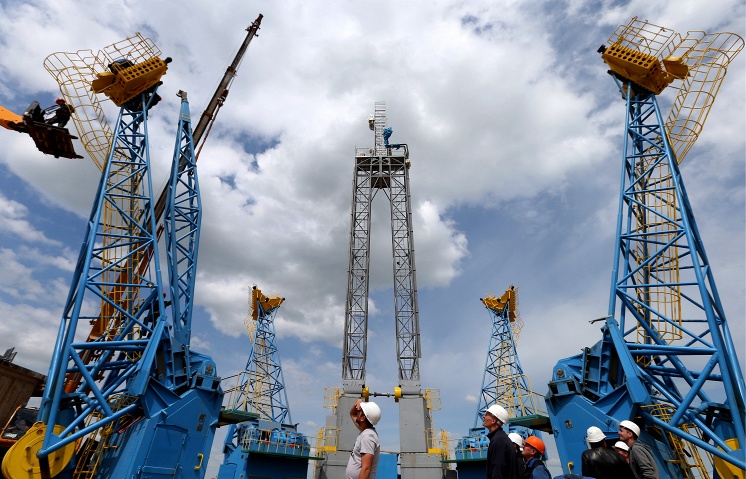