MOSCOW, March 7. Russia believes that it is categorically impermissible statements by the DPRK about “preventive nuclear attacks” on opponents. This was stated by the Russian foreign Ministry. 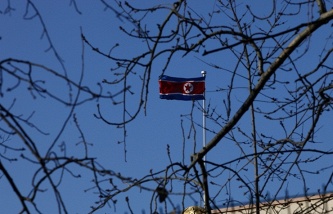 North Korea has threatened to launch pre-emptive nuclear strikes in response to the maneuvers of the U.S. and South Korea

“The development of the situation on the Korean Peninsula and around it a matter of increasing concern,” said the Russian depodesta.

There indicated that “beginning March 7, the U.S.-South Korean military exercises, although are formally planned, in reality, are unprecedented in their scope, number and types of weapons involved, and the type of the fulfilled operations.”

“Of course, the DPRK as a state that right is called the object of such military activity, can not experience a reasonable concern for their safety. Russia has repeatedly declared his opposition to such manifestations of the military-political pressure on Pyongyang,” he said in depodesta.

North Korea, having joined in 1974, the IAEA and signed the 1985 Treaty on the non-proliferation of nuclear weapons (NPT), refused his production and agreed to IAEA inspections. In 1992, the DPRK and the IAEA signed an agreement on measures to control nuclear facilities (the safeguards agreement).

In 1993-1994 and 2002-2003 have any crises related to the implementation of the obligations of the DPRK under the NPT and the safeguards agreement of the IAEA – North Korea did not allow inspections by the IAEA and Western countries have accused Pyongyang of developing nuclear programs. As a result, the DPRK withdrew from IAEA (1994) and the NPT (2003) and resumed its nuclear program.

In connection with the nuclear test that North Korea conducted in 2006, 2009 and 2013, and the launch in 2012 of the booster, which many countries regarded as the test of a ballistic missile, the UN security Council imposed a series of sanctions (resolution 1718, 1874, 2087, 2094). They include embargoes on the supply to DPRK of arms, materials and equipment that can be used for the implementation of programmes related to nuclear weapons and ballistic missiles, provide for control of the diplomatic staff of the DPRK abroad, as well as for the goods, relevant to this country, impose a ban on banking transactions, etc. restrictive measures.

Pyongyang opposes itself to the international community

However, emphasized in the Russian foreign Ministry, the reaction of the North Korean side at what is happening cannot be called competent.

North Korea has threatened to launch pre-emptive nuclear strikes in response to the maneuvers of the U.S. and South Korea

“In particular, we consider it categorically inadmissible public statements threatening to put some “preventive nuclear strikes” against its opponents, said the Ministry. – In Pyongyang must realize that by doing so, the DPRK finally oppose the international community, provides the international legal basis for the use of military forces in accordance with enshrined in the UN Charter a state’s right to self-defence”. 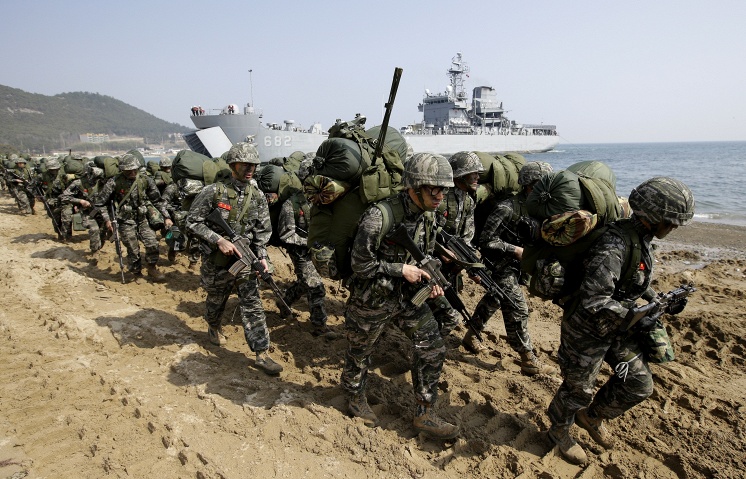 The U.S. and South Korea launched the largest since 2010 joint military exercises