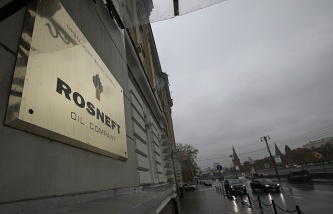 Belousov: the main method of privatization of “Rosneft” – the sale of shares to a strategic investor

“Today we again offer to sell the most valuable assets on the cheap,” said Zyuganov. 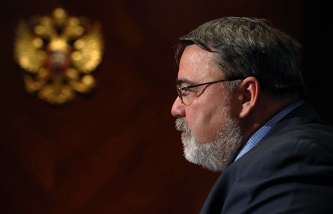 Artemyev: the level of nationalization of the economy has reached the red line

According to him, “this year the planned revenues from privatization should be 33 billion rubles”. “It involves the same Federal budget that was adopted by the efforts of the “United Russia” and the government. However, despite everything, the government has announced that it will receive from the sale of state property 1 trillion – 30 times larger than that approved in the budget”, – said Zyuganov.

He recalled that “in the list of companies subject to the sale already made by such giants, as “Rosneft”, “Bashneft”, “ALROSA”, “Aeroflot” and others.” “The government cuts the hen that lays the Golden eggs. The assets of these companies listed highest, but they are going to sell it when the exchange is experiencing maximum decline in prices”, – noticed Zyuganov. 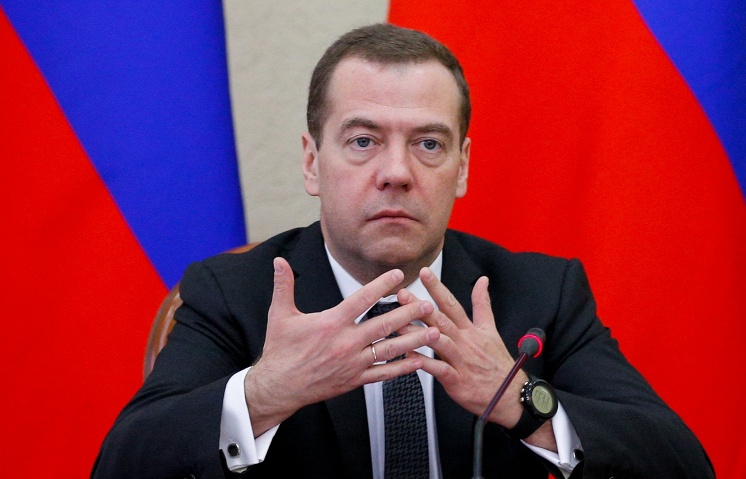