MOSCOW, March 10. The presidents of Russia and Serbia Vladimir Putin and Tomislav Nikolic discussed on Thursday at a meeting in the Kremlin issues of bilateral relations, in particular, the forthcoming visit to Belgrade, Prime Minister of the Russian Federation Dmitry Medvedev.

“I hope we will go on contemporary, positive agenda,” said the Russian leader, opening the negotiations with the Serbian colleague.

Overall, according to the head of the Russian state, inter-state relations between Moscow and Belgrade are developing successfully.

In addition, the President of the Russian Federation proposed to discuss “the situation in the region and international relations”. 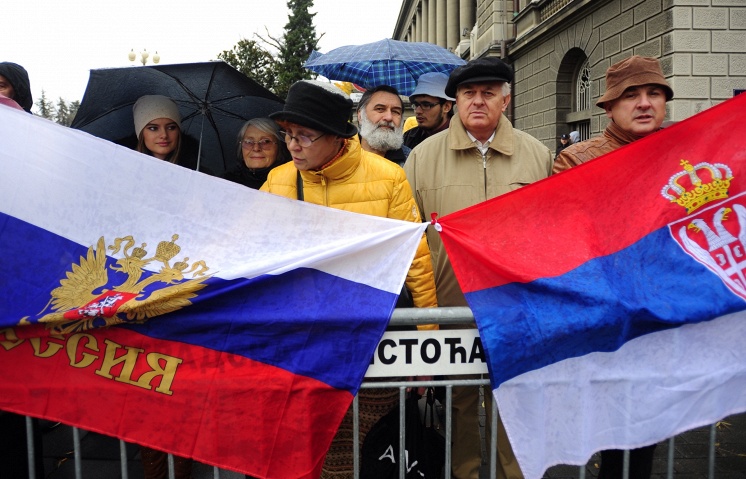