Candidates should be able to publicly defend its program, says Valentina Matvienko. It is assumed that the signed law would make the electoral process in Russia more transparent and honest. 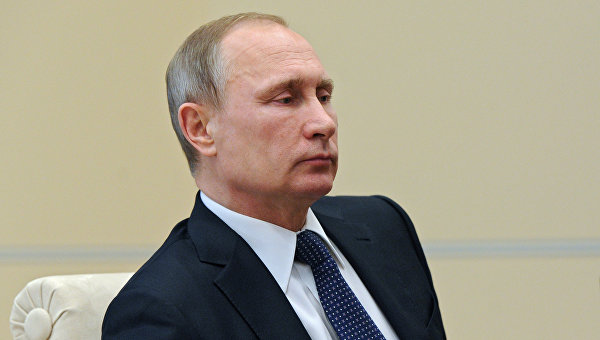 MOSCOW, 9 Mar. The Russian President Vladimir Putin on Wednesday signed a law requiring candidates for elections at all levels, except presidential, personally, to participate in televised debates.

This was reported on the official portal of legal information. Instead of the earlier candidates in the debate could participate in their proxies.

As regards the period of conducting inter-party debates, the parties themselves will determine who their representatives are worthy to take part in this debate, who on one issue or another most competent.

As previously noted, the Federation Council speaker Valentina Matviyenko, the requirement of the personal involvement of the candidates in the debates is correct, the candidate should be able to speak, to debate, to defend his point of view.

“I think this is very correct. I myself was an election when I was 16 opponents held a debate and I think that the possibility of public debates under equal for all candidates is the opportunity to convey to voters his program, his vision of various issues of domestic and foreign policy”, — said the speaker.

According to her, recently there have been many laws designed to make elections more transparent, fair, to attract the interest of voters. “Participation in debate is one of those links. I think, if you want to be elected to Parliament, you should be able to be a debater, be able to speak, to debate, to defend his point of view. It is a good rule,” said Matvienko.