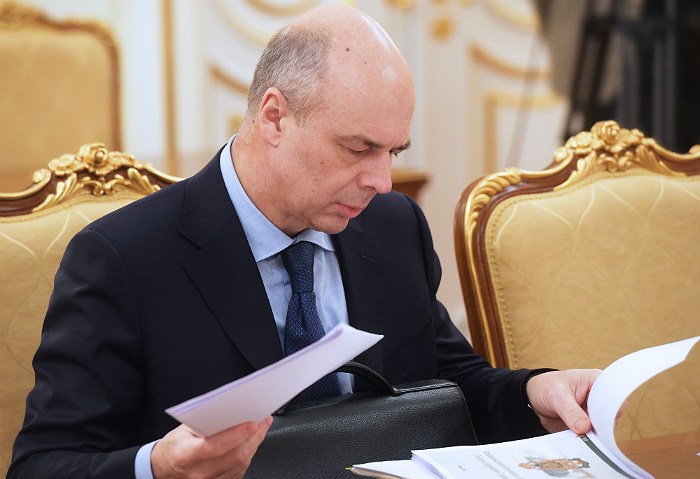 As reported, Moody’s placed the Issuer rating and the rating of government bonds of Russia, located at the level of Ba1, on review for possible reduction. In the press release of the Agency among the main reasons are oil prices, the state of the Russian economy and balance of payments.

Unlike 2014, when Russian officials called the actions of rating agencies against Russia politically motivated, this time the critics step Moody’s is not caused.

“Rating Agency Moody’s shows the need of adapting the budgetary system to new realities in the commodities market. The RF government has already prepared measures to promptly respond to the evolving economic situation and considering the issue of the medium-term balanced budget,” Siluanov told journalists on Saturday.

“Moody’s took 2 months for a further analysis of the situation. The Finance Ministry will be with representatives of agencies in regular contact and provide them with all necessary information for a comprehensive and objective analysis of the state of the Russian economy”, – said the Minister.