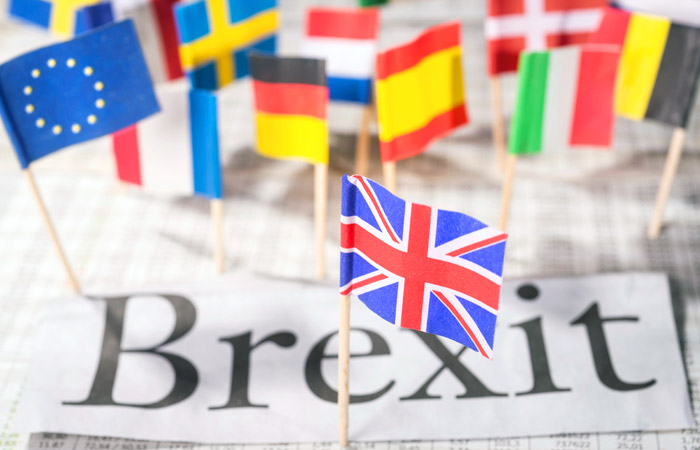 Moscow. March 9. A potential British exit from the European Union (Brexit), which will be discussed at the referendum on June 23, will jeopardize the inflow of foreign direct investment in the country, said the head of the Bank of England Governor mark Carney.

“Other things being equal we should expect a decline in foreign direct investment given the level of uncertainty”, – quotes The Wall Street Journal his speech on the Finance Committee of Parliament. In addition, Carney called Brexit, the greatest threat to financial stability in the UK.

In 2014 the net inflow of foreign direct investment in the UK amounted to 44 billion pounds ($62 billion). The largest sources of revenue were the US (27%) and Europe, primarily the Netherlands (15%) and France (8%).

Meanwhile, a survey of over 200 managers of investment companies conducted by Ipsos Mori, showed that people in this industry have focused the proponents of the UK in the EU: 83% of respondents took this view. More than half of top managers believe that Brexit would adversely affect the prospects of the business.

In a recent survey by the Association of British chambers of Commerce (BCC) two-thirds of CEOs in all industries advocated that Britain remain in the European Union.

As stated by Buckingham Palace, Queen Elizabeth II Braves the political neutrality on the planned in Britain a referendum on withdrawal from the European Union.

Previously, the tabloid the Sun, citing anonymous sources, wrote that between the Queen and former Deputy Prime Minister, Nick Clegg, supports the country’s membership in the EU, there was a small conflict. According to the newspaper, the source witnessed, as the Queen said Clegg that the EU is going in the wrong direction.

Buckingham Palace said it would not comment on fictitious allegations, and Clegg himself called this story a nonsense.

The article, entitled “the Queen supports withdrawal from the EU,” the tabloid wrote that from the conversation Elizabeth II with Clegg during lunch in 2011, it is possible to make an unambiguous conclusion about the indifferent attitude of the Queen towards Europe. It is noted that the reprimand Clegg “went on for a while and was very surprised by all guests”.

The newspaper also claims that the Queen once again made it clear that she thinks of a United Europe, while interacting with members of Parliament in Buckingham Palace several years ago. The publication claims, citing a source in Parliament that Elizabeth II is emotionally said, “I don’t understand Europe.”

In response to the approval of the publication Buckingham Palace said: “the Queen remains politically neutral, as it has been for 63 years. We never comment on fictitious statements received from anonymous sources. The outcome of the referendum will be decided by the British”.