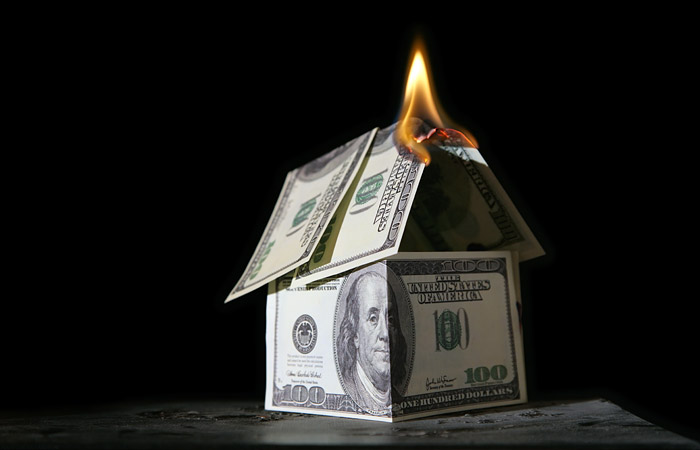 Moscow. March 9. The international monetary Fund warns of a growing “risk of economic collapse” in the world, finding it necessary to take immediate action to stimulate demand, writes the Financial Times.

World politicians should take urgent action in response to the economic slowdown and new threats posed by fluctuations in commodity and financial markets, he said. “Now is the time to strongly support economic activity and provide a more stable position in the world economy,” said Lipton.

The sharp decline in global capital flows and trade over the past year are among the factors leading the IMF into confusion.

Concerns of the Fund have been documented by statistical data from China released Tuesday. According to the General administration of customs of the country, the volume of Chinese exports in dollar terms in February 2016 fell by 25.4% in January after decreasing by 11.2%, demonstrating the most significant drop since the beginning of 2009.

The decline in imports continued with a 16th consecutive month, slowing down in February to 13.8% from 18.8% in January.

According to Lipton, the world economy has come to a point where a new recession may become a reality unless States take action to stimulate demand.

Special concerns arose in the financial markets a feeling that “the authorities of many countries have nearly exhausted the possibilities for necessary action or lost the resolve needed for their implementation”, he said.

The IMF has previously stated that he signals a further weakening of global economic recovery in April and may lower the forecast of growth of global GDP by 2016, which currently is 3.4%.