GROZNY, March 10. The attack on a group of human rights defenders and journalists in Ingushetia is a planned action with political overtones, told reporters the Ombudsman of Chechnya Nurdi Nukhazhiev. 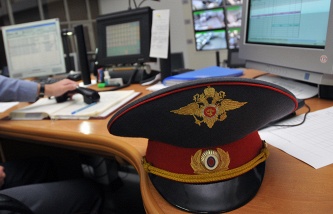 “The fact of the attack, of course, egregious and requires careful investigation. As to the nature of the incident, we need, perhaps, to wonder – who benefits? My personal opinion is that all this looks like deliberate action with political overtones. And profitable it is, above all, to those who this event was organized and paid for”, – reads the statement of the Chechen Ombudsman.

According to Nukhazhiev the choice of the scene of the attack on the border of Chechnya and Ingushetia is not random. “Behind all this, sure somebody else, who, unlike the participants “race”, sought to once again sow the seeds of discord, suspicion and mistrust between our peoples”, – said N. Nukhazhiev.

He does not exclude that the event was organized in order “the news came outside the country and gained a political context”.

The attack on human rights defenders 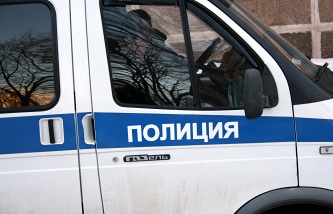 As reported, in an attack on a group of journalists and human rights defenders who went to Chechnya, was attended by about 20 unknown. Injured six people, four of them sought medical help.

In Ingushetia criminal case under article “Hooliganism” and “Deliberate destruction or property damage”.

The President’s press Secretary Dmitry Peskov said that the Kremlin is outraged by the attack on the bus with journalists and human rights activists in Ingushetia.

It is absolutely outrageous, it is an absolute hooliganism. We understand that hazard was subjected to people’s lives, judging by the information that is

“We hope that law enforcement bodies of the Republic will take the most effective measures to search for and identify the perpetrators of the attack in order to properly ensure the safety and human rights defenders and media representatives, and these particular, and in General,” – said Peskov. He added that since the Republic of Ingushetia is one of the subjects of the Russian Federation, it is worth to say that the attention to this case should show our law enforcement agencies, both Federal and regional significance.